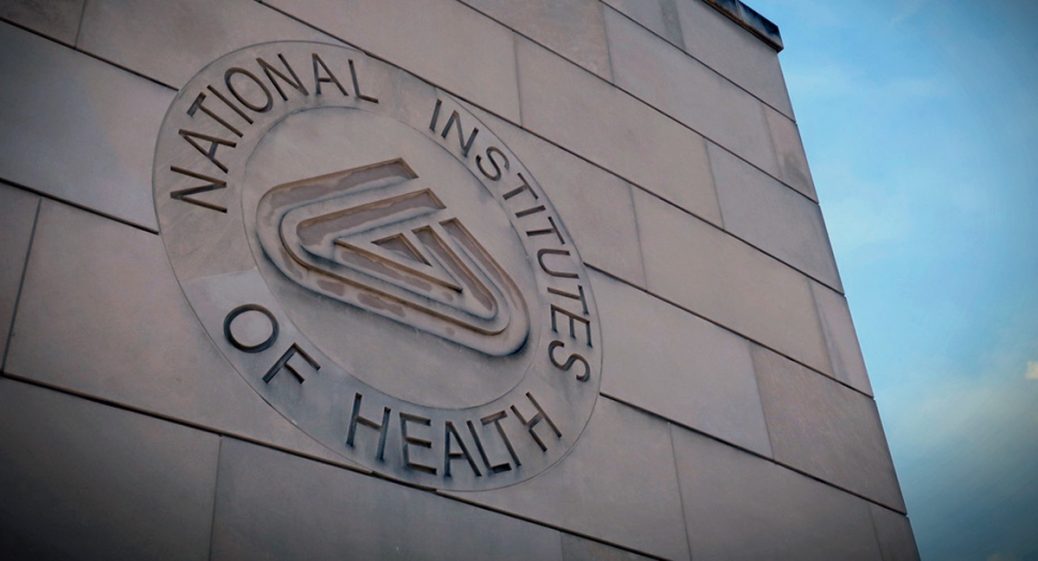 A report says that Joe Biden’s crooked health establishment at the National Institutes of Health (NIH) raked in $350 million is kickbacks mostly from big pharmaceutical companies over the last decade.

These kickbacks have come in the form of fake “royalty” payments to NIH employees who claimed to be part of books, publications, and studies, according to government watchdog group Open the Books.

The National Institutes of Health and its scientists received an estimated $350 million in royalties from third-party payers between 2010 and 2020, according to an investigation by government transparency watchdog Open the Books.

The third-party payers are, according to the report, mostly pharmaceutical companies that credit NIH scientists as coinventors on various patents.

“Because those payments enrich the agency and its scientists, each and every royalty payment could be a potential conflict of interest and needs disclosure,” writes Adam Andrzejewski, founder of OpentheBooks.com and the report’s author.

NIH disclosed 22,100 royalty payments totaling nearly $134 million made to the government science agency and almost 1,700 of its scientists between roughly fiscal 2010 and fiscal 2015. The limited disclosures were made after OpentheBooks.com sued in federal court for access to the information.

Like all leftist governments trying to hide what it is doing from the people, Biden’s NIH heavily redacted the documents. So, Open the Books could not see much past the final numbers.

“NIH is heavily redacting key information on the royalty payments,” writes Open the Books chief Adam Andrzejewski. “For example, the agency erased 1. the payment amount, and, 2. who paid it! This makes the court-mandated production virtually worthless, despite our use of the latest forensic auditing tools.”

Regardless, this is all just kickbacks to government employees meant for them to look the other way.