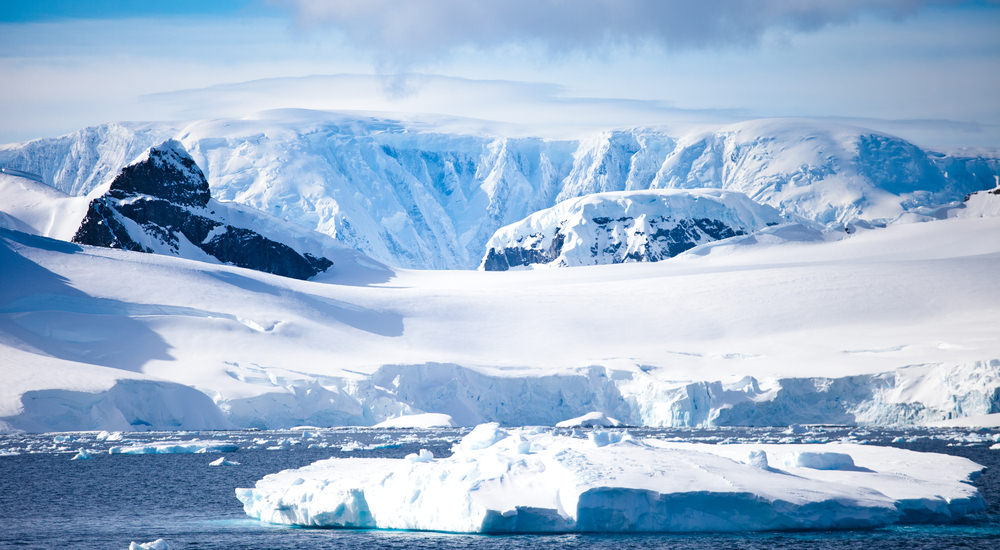 But How Did He Know? What the Book of Enoch and Dante’s Inferno Have in Common:

It is time to truly prepare ourselves for some shocking and extreme events, for which there is no historical precedent, but Biblically prophesied for now. Two new videos are from highly reliable sources and reporters, by clicking the link in this paragraph!

In Dante’s Inferno, Satan is portrayed as a giant demon, frozen mid-breast in ice at the center of Hell. Satan has three faces and a pair of bat-like wings affixed under each chin. As Satan beats his wings, he creates a cold wind that continues to freeze the ice surrounding him and the other sinners in the Ninth Circle.

The winds he creates are felt throughout the other circles of Hell. In his three mouths, he chews on Judas, Brutus, and Cassius. Scholars consider Satan to be “a once splendid being (indeed the most perfect of God’s creatures) from whom all personality has now drained away.” Satan, also known as Lucifer, was formerly the Angel of Light and once tried to usurp the power of God.

Dante’s configuration of the hell of Satan as ice reflects another and different conception of anger. This vision is one precisely where there is no emotional contact. This anger is one of silence, frigidity, and emotional separation. In this light, Dante’s conception of the coldness and frigidity of hell acquires a great deal of emotional meaning.

Dante’s depiction of ice throughout the ninth level of hell reflects how the people in it have severed bonds and connections to others. Dante depicts characters who have betrayed one another in the emotional realm, individuals who have betrayed nations and political allegiances, and traitors to the divine.

How true this will prove when the globalists flee to Antarctica to avoid the half-day nuclear war scenario they have long planned for the northern hemisphere! Betrayers of nations, political allegiances, religious allegiances, and traitors to the Divine!  Will Krill get a chill?  Do the penguins deserve this?

Sinners in the third circle of Hell are punished by being forced to lie in a vile slush that is produced by never ending icy rain. The vile slush symbolizes personal degradation of one who overindulges in food, drink and other worldly pleasures, while the inability to see others lying nearby represents the gluttons’ selfishness and coldness.

Will CERN’s Hadron Collider be the only portal for demons on earth? Or will there be a rival portal in Antarctica as well? Will there be more than one Gate of Hell unleashing, as prophesied, still more powerful demons for both southern and northern hemispheres??

One thing for sure: President Trump would do well to accomplish as much as possible before they emerge. Because then there will be a time of added resistance and oppression, with no historical precedent on earth… How will one enforce a travel ban on demonic spirits from CERN and Antarctica?