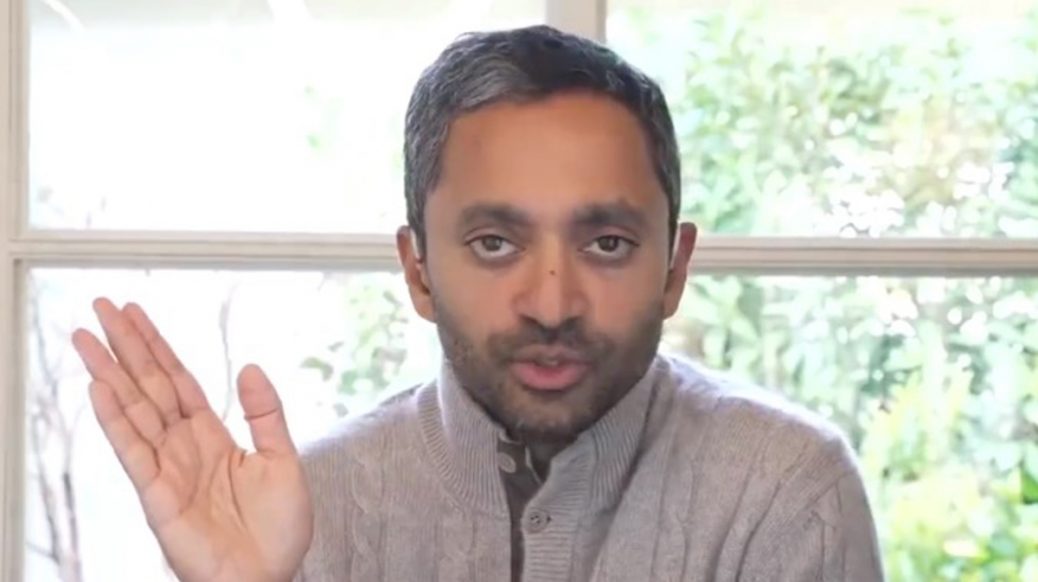 On Saturday, billionaire co-owner of the Golden State Warriors Chamath Palihapitiya told the hosts of a podcast that he doesn’t care about China’s enslavement and genocide against its minority Uyghur population.

During his All-In podcast interview, Palihapitiya waved off concerns about China’s ongoing genocide against the Uyghurs, saying, “Nobody cares about what’s happening to the Uyghurs.”

Palihapitiya, the CEO of Societal Capital which boasts that its call is “solving the world’s hardest problems,” shocked podcast host David Sacks when he dismissed concerns about the enslavement of millions of Chinese Uyghurs because he feels no one cares about them. Palihapitiya went on to add that he has other priorities to worry about.

Owner of the @warriors? says he doesn’t care about the Uyghurs.

The conversation goes downhill from there.@chamath…

– questions whether a genocide is actually happening
– says the CCP isn’t a dictatorship
– says the US is no better than the CCP pic.twitter.com/qAwi7hUPvo

“I care about the fact that our economy can turn on a dime if China invades Taiwan. I care about climate change. I care about America’s crippling and decrepit health care infrastructure. But if you ask me, do I care about a segment of a class of people in another country? Not until we can take care of ourselves will I prioritize them over us,” Palihapitiya added.

“And I think a lot of people believe that and I’m sorry if that’s a hard truth to hear but every time I say that I ‘care about the Uyghurs’ I’m really just lying if I don’t really care and so I rather not lie to you and tell you the truth. It’s not a priority for me,” Palihapitiya said dismissively.

During the exchange, Palihapitiya, also claimed that China isn’t a dictatorship and that it was no worse than the United States.