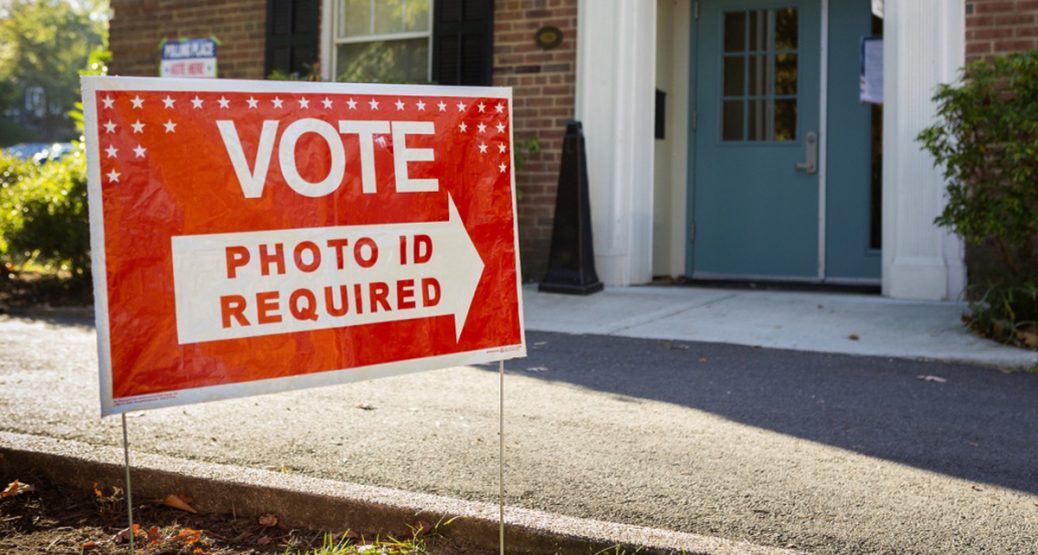 Joe Biden and the Democrat Party are pushing a voting “reform” bill this year that bans voter ID laws, but the polls show that blacks, their biggest voting block, support requirements to show an ID to vote.

Apparently, neither Biden nor the Democrats care what their actual voters want because opposing voter ID allows them — with the help of the dishonest media — to push the fiction that Republicans and white people oppose the right of blacks to vote.

For instance, on Martin Luther King, Jr., Day, Biden blathered that Republican-supporter voter ID laws are an “assault on our freedom to vote.”

This lie, though, does not even seem to be supported by the very black voters that Biden and his lying Democrat cohort pretend to champion.

Those findings have been confirmed in national polls as well, exposing a dilemma for Democrats in Washington who are making a last-ditch effort to pass legislation gutting many state and local controls of elections in favor of federal standards.

Those standards — like banning voter IDs, imposing no excuse absentee voting and making it harder to clean outdated voter rolls — are not what the majority of Americans are seeking.

“A recent national survey found that four key election reforms are supported by more than 80% of voters,” pollster Scott Rasmussen recently wrote in an article highlighting the disconnect. “These include removing people who have died or moved from voter registration lists; requiring all voters to show photo ID before casting a ballot; wanting all ballots received by Election Day; and, having all voting machines made in the United States.”

This all makes the lie to Biden’s claim that voter ID laws are “Jim Crow 2.0.”

But Democrats don’t care even a tiny bit what their own voters want.