Experts Say Gas Prices are Going MUCH Higher by Spring 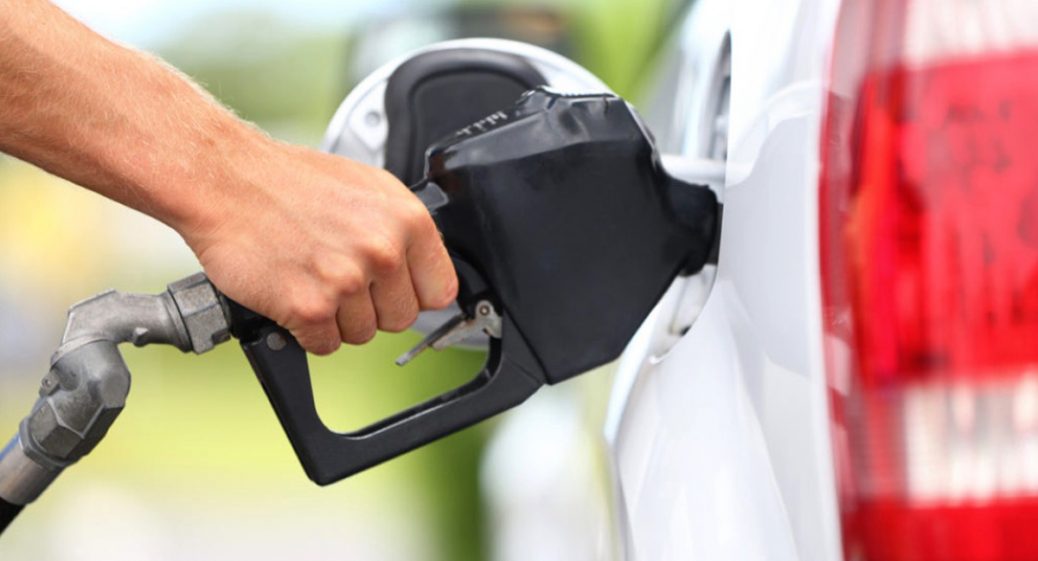 As if Joe Biden’s disastrous policies haven’t hurt the poor and middle classes enough, experts predict that gas prices are going to soar once again by spring.

According to Fox News, drivers are going to suffer “real pain” at the gas pumps as winter comes to an end.

It likely won’t be until March, as temperatures rise and spring break nears, that “we’ll start to see gasoline demand surge, along with refiners doing maintenance ahead of the summer driving season, creating a squeeze,” Patrick De Haan, the head of petroleum at GasBuddy told FOX Business.

As a result, drivers may see a “much more pronounced increase in prices” from March to May, according to De Haan.

The national average price for a gallon of gasoline in the U.S. rose to $3.31 this week, up 1.3 cents from a week ago, according to GasBuddy data. This marks the third consecutive week of gains at the pump, giving drivers a rough start to 2022.

De Haan projected that there may be an increase of 10 to 20 cents per gallon every month until May, when the national average could hit or even surpass $4 a gallon.

Meanwhile, Joe Biden continues to do all he can to destroy the domestic oil industry.