National Security is the Most Important Issue 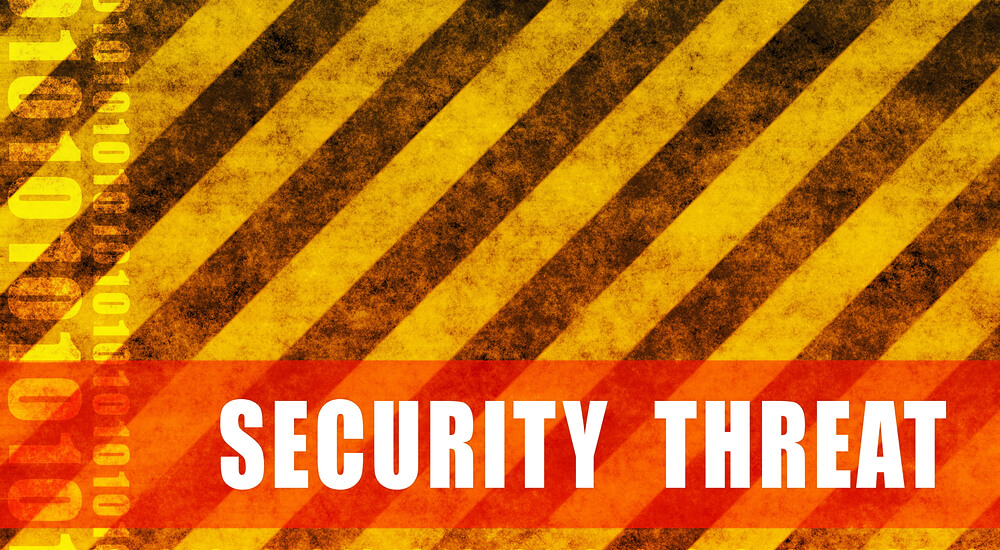 Which candidate is better for NATIONAL SECURITY and INTELIGENCE?? There are five major federal agencies that deal with Security and many more that have the word intelligence in their name. The five agencies are: Central Intelligence Agency (CIA, National Security Administration (NSA), Federal Bureau of Investigation (FBI), Homeland Security and Defense Intelligence.  The Department of State should have people that are alert to problems, since they can be on the front lines for information,

Donald Trump is still an outsider with limited access to all information. He only is able to know what he sees and reads. Hillary is or was an insider, as Secretary of State, U.S. Senator, and wife of a former president. Trump has not appointed his cabinet or security people at this time. Sins Nixon, every Republican President has had to rebuild our intelligence agencies and military.

Do the people on the outside feel secure?  Just look at the news that is able to get reported about: terrorist bombings and shootings, open borders, killings by illegals, return of some sicknesses, ISIS, riots, gun free zones.

The Republicans who say that Trump is unfit, are people who had close contact with one or both of the Bush presidents.  George H.W. Bush was director of the CIA under Ford.  Planning of the 911 attacks was under the term of Bill Clinton. The 911 bombing was the second attack in New York City, and there had been attacks on our embassies in Africa. The George W. Bush had a problem when a CIA agent was outed. For a time, a person by the name of Scott Libby was the suspect. The actual culprit was Richard Armitage a state department employee. Valerie Plame Wilson was the name of the agent. I can’t remember the full story, but her husband Joe was tied to a story about yellow cake” and Iraq building up weapons of mass destruction. Scot Libby served time for lying to an investigator. Our intelligence, under Bill Clinton, and some for foreign governments thought that Saddam Hussein  had WMDs. Restrictions on the people to verify, left room for the weapons to be moved. No weapons were found at that time, but have been rumored to be found in more recent battles. We invaded Iraq on suspicion of WMDs.

Now Hillary Clinton, as Secretary of State, set up an unsecure private e=-mail server. The FBI said she was extremely careless, but not indicted because no harm was found. Many e-mails have been destroyed. Four people connected to the embassy in Libya, and an execution of a person that was mentioned on her server was executed, but no absolute proof. As Secretary of State, Hillary had access to all the intelligence of the other agencies plus that of state. She would be one to do some of the classifying. She could put pieces together to make the information classified.

Would more gun controls make you feel safer? How many killings have taken place in gun free zones? We have to trust law enforcement to be there with in twenty minutes of a crime. We have to trust all illegals and refugees. Jihad terrorist don’t exist. We don’t have health matters that were once in control. Passing Kate’s law and doing away with sanctuary cities would have no impact on crime. Open borders are good.

Which is more important, abortion and money for Planned Parenthood or national security? Trump has not named his cabinet or security people. He is not yet allowed access to all information. We don’t have all the security information as defined by Washington, but are We The People, completely ignorant on security matters?