Muslims Even Lie About Lying! 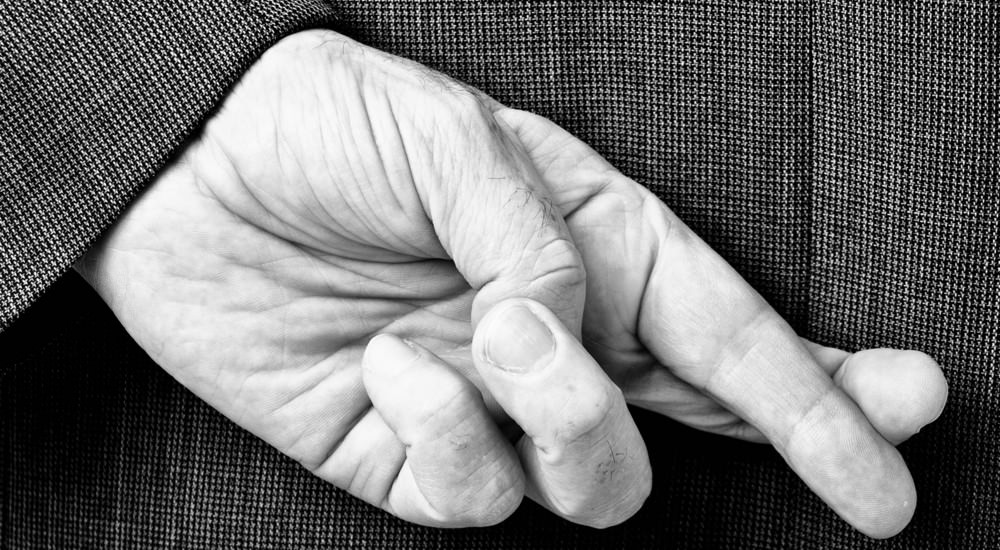 I always quote from authentic sources, so when I say Muslims are lying about lying, taqiyya, you will know it comes not from my personal view, but from Islamic teaching. (For many more details see the three articles on refugees and asylum seekers, on my website. this article summarizes article no. 3).

Lying is a well-established practice in Islam, being a Koranic doct rine. Obama knows it, and he uses taqiyya himself to dupe the USA, but most other western leaders haven’t got a clue!

Muslims are told to “smile on your face and hate in your heart”. They are also told to lie in favor of the advancement of Islam. This, then, is the crux of the matter… I cannot trust Muslims because of these two teachings, even when they tell us they are ‘peaceful’ and don’t want to support ISIS and other terror groups.

No doubt many Muslims who came to the West over ten years ago, and who work, are genuine in their wish to stay apart from terrorists. But, again, we do not know who these are.

The predicament has been made very plain in Europe, where migrants from Africa and the Middle East throw their identity papers away before crossing a western border. There is only one reason to do this – they don’t want to be identified, and will lie about who they are and where they come from. This has been proved time and again, but Europe will not deport them!

They also lie about being a family. And when they have no papers, we can doubt that a husband and wife are really married, and that the children they claim are theirs are not realty connected at all. The reason they wish to be known as a family if only until they cross borders, is that children speed up the refugee process. The reason some ‘unaccompanied children’ (some as old as about 35!) appear to enter the West, is that their cases are streamlined fast. But, then comes the belly-punch… they can then apply to have their entire family to enter as a ‘right’! How many are ‘family’ anyway, given the lack of papers?

Western border controls and intelligence services KNOW these people are routinely lying. But, Merkel insists that Europe takes them all in, even when they later cause mayhem and commit serious crimes. Why is she doing this, against all common sense? Why is she, too, lying about the real cause for her laughable concern for Muslims? Also, most who claim to be from Syria are not. They come from as far away as Pakistan! STILL they are allowed in!

The refugee and asylum status these Muslims claim are not valid, yet they get the status anyway. Even ‘economic migrants’ (the majority) get away with it, taking western benefits without giving anything back. All by taqiyya.

The foremost world expert on taqiyya, Sami Mukaram, says that this form of lying is “of fundamental importance… it is mainstream in Islam.” Basically, a Muslim will lie his or her head off just to get what they want. Christians in the West should also beware, when hundreds of Muslims claim to have been converted. They consider it part of taqiyya to lie about becoming Christians, some because they can then get quicker acceptance into the West, and some because they can infiltrate churches to target pastors, etc. This is documented fact, not fantasy: as Mukaram says “examples abound on a daily basis”.

In Turkey three jihadists feigned interest in Christ and joined a local church, so they could target the pastor and assassinate him. They attended for over a year, joining in everything ‘Christian’, and were treated like family. But, they were lying, by ‘smiling on their face and hating in their heart’. This very real danger is why I have ignored the claims of thousands of Muslim converts. Better safe than sorry!

I advise Christians not to be lulled into a safe place by Muslim claims. They are taught to lie extensively about themselves and their intentions. Be VERY careful, because jihadists have already openly said they want to kill all Christians. It is my own approach to accept these people as genuine until and if they cannot be trusted. This means I check them out before accepting any claims Indeed, this is what I do when non-Muslim westerners claim to be Christians.

The existence of taqiyya should be sufficient for us to walk as if on broken glass. Even if some Muslims are not lying, ALL of them are taught to do so, to bring about a worldwide caliphate. As we keep saying – we don’t know WHO is genuine… and Muslims certainly don’t make finding out any easier, because they even lie about lying! We all want to welcome people into our midst – but Islam makes this virtually impossible.