Modern Corporations are the New Superpower 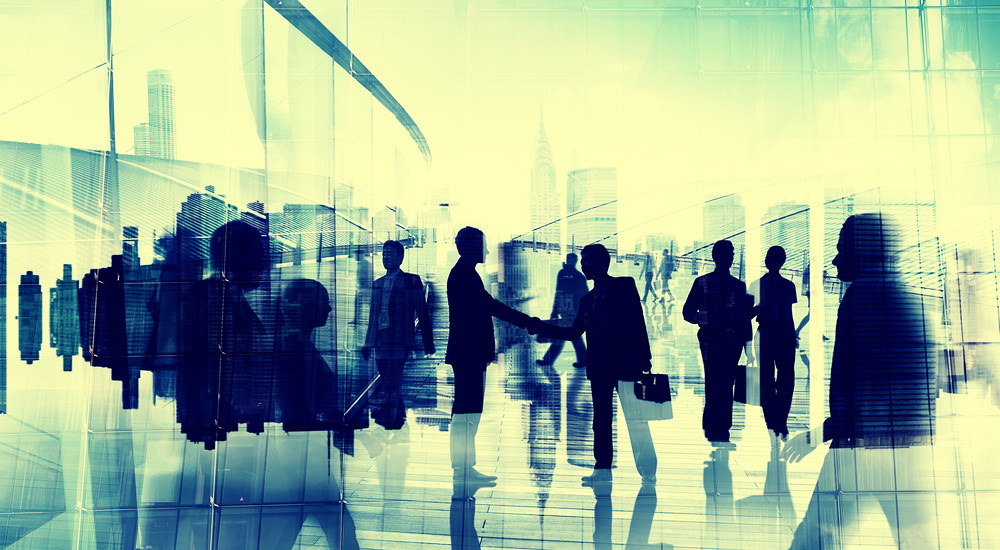 The European Commission recently ordered Apple to pay €13bn in back taxes. Ireland had allowed Appel to pay a tax rate of 0,005%, between 1991 and 2015, on European profits which according to EU amounted to unlawful State aid. The normal corporation tax in Ireland is 12%.

Apple and the Irish cabinet reciprocated by saying they will appeal against the ruling.

State tax benefits from Luxembourg and the Netherlands granted to Fiat and Starbucks respectively, were also found unlawful. Both companies are appealing against the commission’s findings. Competition regulators are currently investigating another tax advantage from Luxembourg granted to both McDonald’s and Amazon.

What surprises is that the Irish state chose to appeal the ruling. A government for the people, by the people, agreed to go against a decision that could have benefited it citizens. The Irish cabinet decided to defend Apple and undermine its people; determined to redistribute wealth from citizens to wealthy globalist. The decision amounts to stealing from the poor to give to the rich.

The huge sum of €13bn would benefit the annual government spending on Irish health care, education and realize developmental projects for the Irish society. In the long run, the funds would have boasted the creation of more jobs than the meagre 6000 jobs Apple bragged to have generated in Ireland.

Corporations relocate to other countries seeking cheap labour. This leads to the financial exploiting of citizens, a concept which widens the income gap. Consciously or unknowing corporations do a great injustice to society by evading to pay tax.

Apple can easily pay €13bn tax bill because the company is valued at $570bn on the stock market and has cash stockpile of more than $230bn.

Corporations overstep national laws in order to gain tax advantage over local companies. They curtail competition and take a dominant position on the local market. Then, they lift huge profits without giving a reasonable share back to society; limiting government investments in health care, education and infrastructure.

Across Europe we often experience demonstrations by health care workers against working double shifts due to lack of resources. Protests against privatisation of health care facilities due to government lacking funds. Workers demonstrating against proposed harsh laws that degenerate working conditions. The Police core is hard pressed by piling numbers of crimes they cannot resolve or investigate because they are understaffed.  Schools lack qualified teachers.

Yet Apple insists it is entitled to €13bn pieces of silver. This money belongs to the Irish people, not Apple. If this is not greed, then, I don’t know what it is.

We are practically under attack and literally being financially strangled by multinational corporations. They are the new superpowers ready to take over the world. We must seek awareness and consciously elect leaders that will protect our heritage.