A Government Gone to Hell 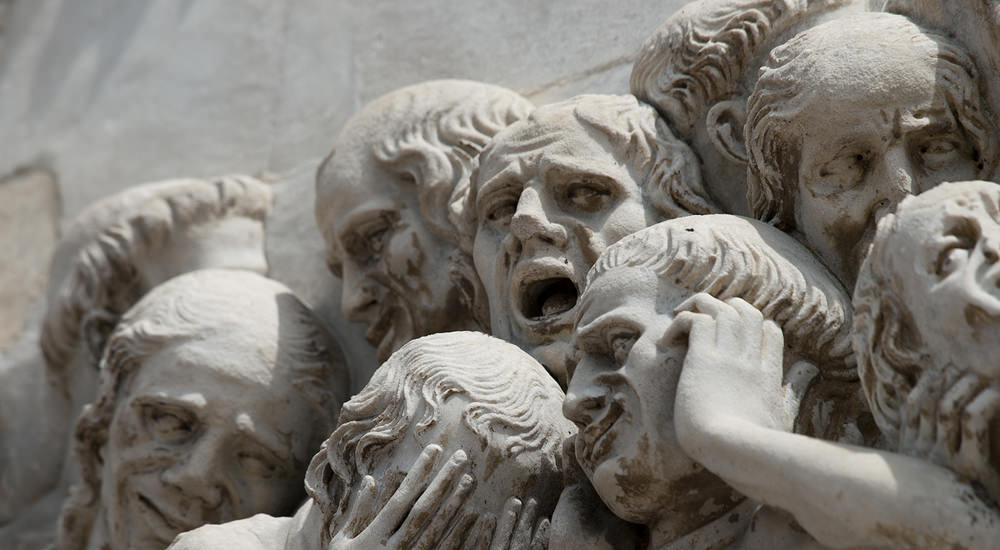 Our government, one supposedly based on a binding constitution with laws and equal justice for all, has been compromised by corrupt Marxist socialists. There exists no law enforcement for the top echelon or their staunch supporters, only for those of lesser means and influences, (evidence Fast and Furious, the 5 for 1 exchange of high level terrorists for a despicable deserter, the Iran nuke “deal”, hogtying border agents and allowing thousands of indigents and terrorists into the country, pay for play and national secret giveaway by the Secretary of State or cash and more terrorists in exchange for political hostages just to name a few).

The current president has no respect for any law, the constitution, congress, our economic system, our borders, our military, law enforcement or even the secret police assigned to protect him. He does as he wishes and causes others in his administration to silently follow his dictums. He evades congressional approval for his actions by issuing Executive Orders when he knows his desires are so out of line they will never pass a House and Senate vote even with a seated majority of his own party. He has caused so much dissent with his prevaricative speeches and Machievelian profferings that even his most eloquent and ardent lemings supporters now stammer when trying to defend him and his actions.

Coming next is an election that, proven by past performances, is scheduled to have foreigners and registered voters long dead, people voting in multiple counties and states, predisposed voting machines and biased vote counters that will undoubtedly proclaim Hillary the winner. Those who prefer tinfoil to ball caps also speculate that soon after the election, but before inauguration day, Hillary will be indicted by Obama’s corrupt Department of Injustice and thus rendered unable to assume office. Without being sworn into office, neither Hillary nor her V.P. choice, Tim Kaine, can take over the country. This leaves Obama in office until a special election can be held naming his successor.

Other conspiracy theorists see the potential for this administration fomenting a situation of civil unrest between November and January where a martial law take over might leave Obama in office until another directed election might be held. Obama has had eight years to put all in place for this scenario.

He has subtly and openly provoked distrust and angst among virtually every subset of our country. People of lesser means no longer strive for success, they vehemently despise our society’s successful segment. People of color have been falsely indoctrinated with the idea that white people hold them in contempt simply because of skin color. Social wedges placed throughout the culture need only a slight knock to make the splits complete and riots abound.

Of course, the purchases of tens of thousands of “military style assault weapons” and upwards of 1.7 billion rounds of JHP ammunition starting a few years back, only adds to the rationale that this change of guard might be a bit different; a bit more in line with third world regime changes. Knowing that this arsenal is now in the hands of loyalists throughout the government also lends to the conspiratorial theories. One really does have to question why the USPS, IRS, EPA, CDC, HHS and other normally non-combatant agencies must have riot training, gear and weaponry such as this.

Before his first election he announced, “We’ve got to have a Civilian National Security Force that’s just as powerful, just as strong, just as well funded as our military”. As president, he has decimated the leadership of the military and downsized and defunded our national security forces to the point that his Civilian National Security Force now exceeds the capabilities of the military.

With the last change from Republican to Democrat residency in the White House, all the Ws were removed from computer keyboards. This election is beginning to sound more like removing all dissenters from the map.

Please excuse me while I take a moment to adjust my Reynolds chapeau and take one of the chartreuse and pink pills. ————— Ahhh, that’s so much better. Now I feel certain that with the forthcoming election being overseen by Homeland Security, headed by the estimable Jeh Johnson, everything will be okay.

Next election…U.N. controlled! It’s a Bizarro World this USA.