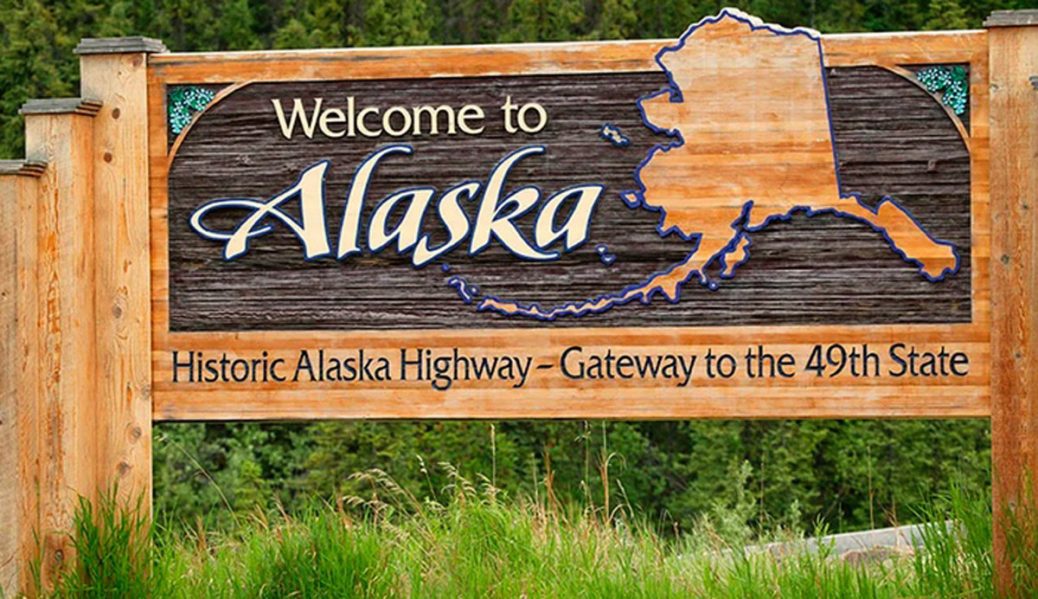 As Vladimir Putin continues humiliating himself and the Russian military in Ukraine, his people don’t seem to want any part of it.

Just days after the Kremlin issued a decree stating that 300,000 civilian men would be forcibly drafted to serve in Ukraine (with no training to speak of), many Russians began fleeing the country. They rightfully feared becoming cannon fodder for the advancing Ukrainian army, and they no longer possessed the sort of nationalistic fortitude necessary to serve.

While most of the escapees headed east into Europe, at least two jumped into a boat and sailed to Alaska.

Village authorities on St. Lawrence Island notified the Coast Guard on Tuesday that two foreign nationals had landed near the community of Gambell in a small boat.

A spokesperson from Sen. Dan Sullivan’s office said the senator was made aware of the situation after being contacted by a senior community leader from the Bering Strait region early Tuesday morning. Sullivan’s office released a statement:

“Given current heightened tensions with Russia, Senator Sullivan then called the Secretary of the Department of Homeland Security (DHS) and spoke to him as well as another senior DHS official. Since those calls, Customs and Border Protection is responding and going through the process to determine the admissibility of these individuals to enter the United States.”

The Coast Guard originally referred to the men as “Russian nationals” but later corrected their statement to say “foreign nationals” without explaining why.

Russia’s new conscripts have been surrendering to the Ukrainians en masse upon arrival in-country, demonstrating the accelerating death spiral of Moscow’s morale. With every loss, Putin backs further into the corner, and his threats become even more irrational.