The Media Wall Between Democrats and Americans 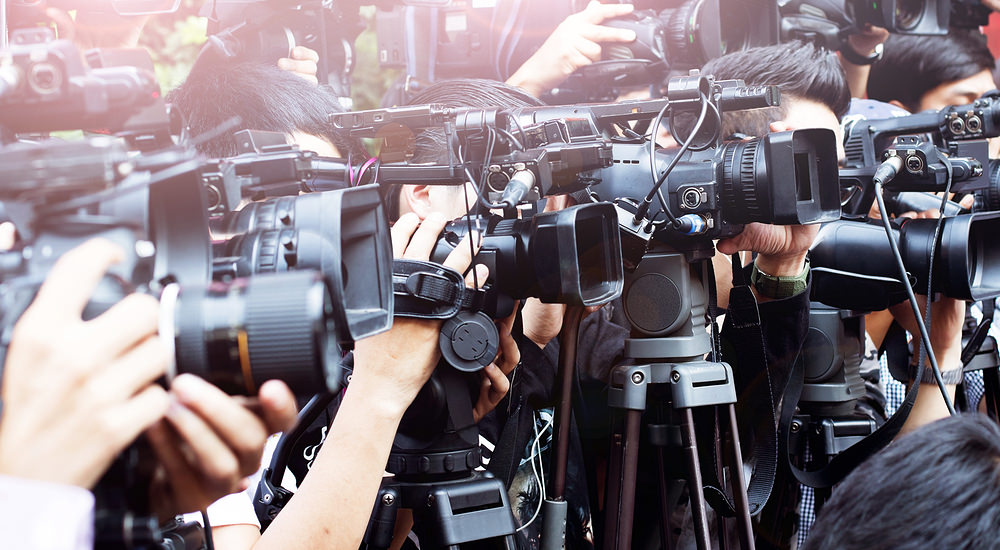 Democrats have enjoyed the protections of media for quite some time now. Republicans have not fared so well. Because the growing number and increasing outrageousness of each successive Democrat member’s offenses seem to have no effect on the sensibilities of the media, Democrats have taken greater and greater chances more prudent individuals would never engage in. The average citizen visiting the White House would never consider stealing one of its artifacts or leaving a mess behind for staff or contractors to clean, repair, or completely renovate. The Clinton’s during their eight year visit to the White House had no such qualms. They reportedly stole thousands of dollars worth of items. Caused taxpayers to pay for many expensive repairs after their departure.

Next: President Obama. He knew he could get away with telling Americans the Affordable Care Act was affordable. He knew he could promise, without penalty, voters would keep their doctors and insurance plans because Bill Clinton while he was president had told real whoppers without real political or personal damage. Last January Obama blatantly unloaded on Americans one of his largest prevarications of all: there was no quid pro quo in the Iran hostage release in exchange for giving $400 million in cash to Iran, in unmarked bills, with random serial numbers, delivered in the dead of night on a slow unmarked aircraft that delayed their release; which later was revealed to be the down payment on more than a billion dollars of ransom paid.

So Bill Clinton during his presidency demonstrated to future Democrat office holders the coast was clear to lie, break the law, molest interns, and rape campaign workers. He showcased the baseness of his character, calling the men and women assigned to protect him, “pigs.” Barack Obama saw and seized for himself the peculiar, wanton privilege Clinton had enjoyed in the White House, right out of Hillary’s grasping hands in 2008. Perhaps Obama has been more prudent with interns and aides. If not, he is wholly confident the media will shelter him for “as long as it takes.”

Next in line, “Finally!” she said: Hillary Clinton. She demonstrated serial lying also was the privilege of the spouses of Democrats. While Secretary of State she used a private email server purposely to hide her secretive activities from Congress. When the server was discovered, she explained how her lawyers deleted 30,000, yoga and wedding emails. Further, she testified she had turned over all her work related emails. The media sat by holding their hands over their mouths, suppressing at once mirth for Clinton and scorn for Republicans elitists who they knew were only pretending nothing could be done about it.

But what, right now, is an outsider Democrat seeking high office to do? She needs an edge. She likely recalls when her husband Bill doubled down on a lie, “I never had sex with that woman,” the result was better (for Bill) than a tearful, honest confession. She noted Barack Obama doubled down. He survived. Thus having learned the lessons of her forbears, convinced it is her turn to land the highest office of the land, she knows she can say and do anything she wants without the consequences “normal” people face. Well, Congress also has her convinced she’s invincible, inevitable. Continuing on, she knows she must double down if she is to gain and remain in the good graces of the Washington insiders, to whom the media, her protectors, are beholden for the special favors only government can provide them.

Meaning Hillary Clinton is on her way to become a full-fledged member of the good ol’ boys and girls club of DC. That is, if the media can hold back the tide of karma or justice that inevitably should head her way. How convenient for her the focus of justice has been turned on its head by social justice. Witness the shooting of Keith Lamont Scott, a black man, by a black police officer in Charlotte, North Carolina. Black Lives Matter is still marching, protesting they cannot wait for justice for the black police officer because social justice demands the officer’s lynching now, before the law can save him; if indeed justice can save a black man from the media and a mob’s social justice.

Justice stands by itself. When modified, when adjectivized, one can be sure the scale has been weighted one way or another. Try any other modification of justice; Christian justice, Muslim justice, peanut butter justice, government justice, Latino justice, Russian justice, media justice. None of them make sense. None of them, including social justice, deserves a moment’s passing thought, much less serious consideration in determining the fate of a man accused of killing an armed, unarmed man. Every modifier of justice leaves everyone else out.

Social justice will without a moment’s notice abandon the innocent who violate a rule of political correctness. A white man cannot say the “n” word. Witness a single use by Paula Deen that cost her dearly decades after it was spoken. That was social justice; not justice. But Don King can say the “n” word ‘til the cows come home, except at a Trump event in a church in Cleveland. Social justice explains the cockamamie justice exemplified, typical of today’s Democratic Party its great grandfathers would have already kicked to the curb and spat upon.

Today Bill, Barack, and Hillary are lauded by media enamored with this new social justice, devoid of justice for all. The three are paraded, their protégés parade in the streets of Charlotte, examples of the Helluva Good Liars the media pays pollsters to report the masses of America love and adore.