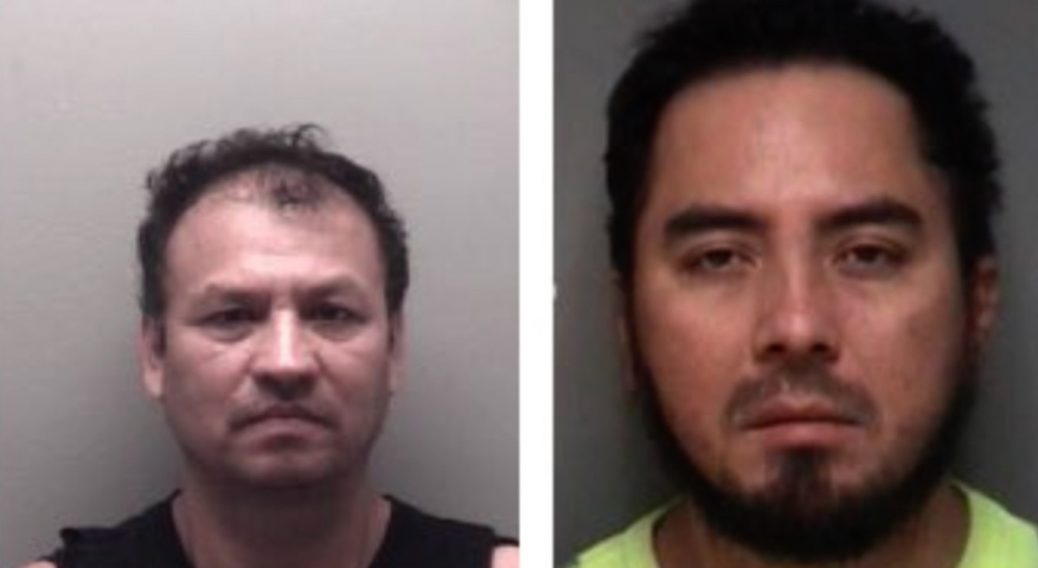 Two illegal aliens were arrested last week when a tipster told authorities that they were planning a mass shooting on July 4th in Richmond, Virginia.

Police arrested Julio Alvardo-Dubon and Rolman Balacarel and charged them with the conspiracy to attack the city’s Independence Day parade festivities.

Police arrested the men earlier this month following an anonymous tip that the two were planning an attack at the Dogwood Dell Amphitheater. During the arrests, Richmond police seized two assault-style rifles, one handgun, and hundreds of rounds of ammunition.

Both men were charged with possession of firearms by non-U.S. citizens, according to court records. A Richmond police spokeswoman said at a press conference that the two suspects are from Guatemala.

The weapons possessed by the Virginia suspects also raises questions about how gun control laws could prevent such attacks in the future. Both men were not allowed to purchase any firearms under federal law. Richmond authorities said they are working with the Bureau of Alcohol, Tobacco, Firearms and Explosives to trace where the suspects’ weapons and ammunition came from.

“We know their intent. Their intent was to conduct a mass shooting at our Fourth of July celebration,” Richmond police chief Gerald Smith said after the arrest.

Isn’t it interesting how the media is ignoring this story?