The media continues to pass on false information about the gun used in the Illinois July 4th Parade mass murder, just like they always do.

The police in Highland Park, Illinois, released a photo of the rifle they say the killer used to kill seven people and wound two dozen more on July 4. 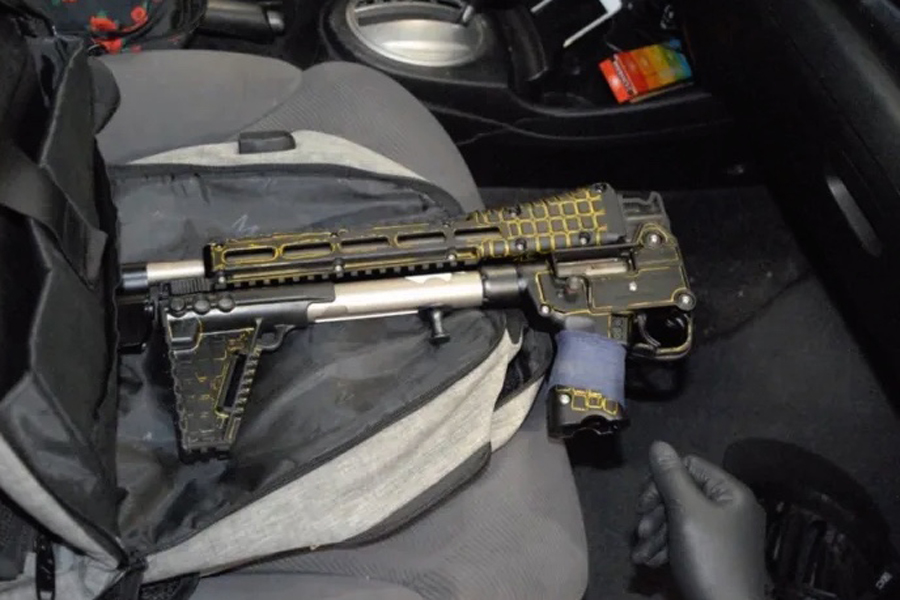 All of this is false.

So, when the media calls this a “high powered rifle,” or when they say the killer used an AR-15, it is a lie.

This is the way the media does it. They lie about these details all the time.

They immediately call every rifle an “assault rifle,” when in fact they have no actual facts at hand at all.

So, take this as a lesson. When the media talks about guns, you can safely assume they are lying.