Media and Democrats are ‘Breakin’ All the Rules’ 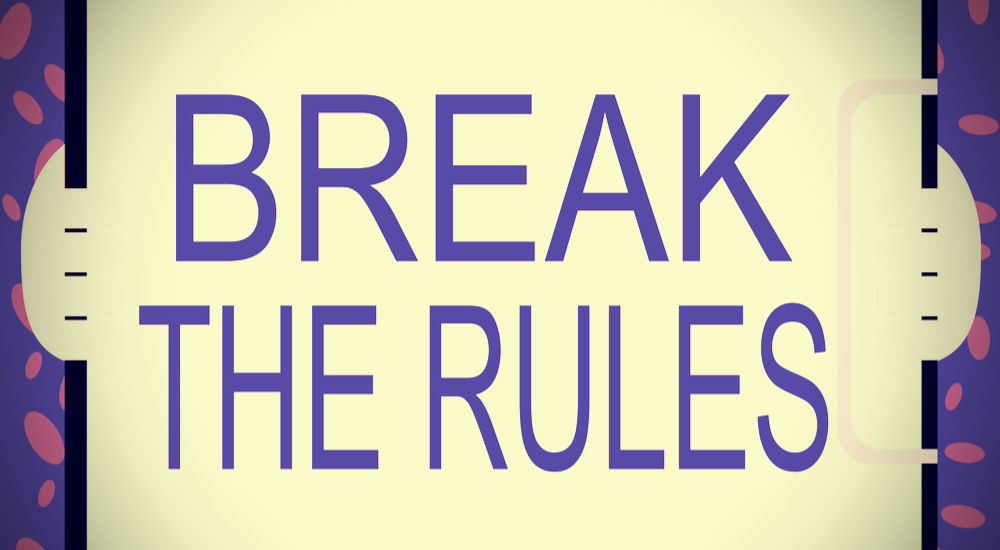 Senator Lindsey Graham (R-SC) is on a roll of late. He’s been hammering his Democrat opponents on their obvious hypocrisy during the Russia investigation, and his latest comments continue that trend.

He recently argued on Fox News that the Democrats will break any rule to win their political fights.

They (Democrats) say, before he was picked, he’s the best possible guy in the world to do this. Once Mueller gives an outcome they don’t like, they want to take Mueller’s work product and politicize it.

And this freak show in the House, I’m not — I’m going to make sure it doesn’t come to the Senate. This is a very dangerous time in American history, where the media and the Democratic Party wants an outcome against Trump, no matter what the rules are.

Host Maria Bartiromo was similarly incredulous at the lengths the Democrats seemed willing to go, just to defeat their political opponent.

So Christopher Steele is the confidential informant used by the FBI to get a FISA warrant. But for the dossier, there would be no warrant against Carter Page.

That’s about as sick as it gets. I sent it to Horowitz. Now we know for sure, before the FISA warrant was ever applied for, the FBI was on notice that Christopher Steele was trying to tube Trump’s campaign. They used it anyway….

Well, what have we learned? That the media could care less about anything that’s about Clinton. They just want to get Trump.

So the reason you haven’t heard anything about this is, the media never reports it. But we’re at a stage now Mueller’s report is in, no collusion, no obstruction. Now it’s time to go back and look at how all this started. We will look at the Clinton investigation. Was she let off because of a political bias?

We’re going to look at the counterintelligence investigation, the FISA warrant. We’re going to have all that looked at to make sure it never happens again.

Maria Bartiromo: And you sent a letter to the honorable secretary of state, Mike Pompeo, as well as Michael Horowitz. Tell us about this letter. We’re going to show it up on screen right now.

What are you looking for from the secretary of state?

Lindsey Graham: I want the secretary of state to give me all documents related to the 11th of October meeting between Christopher Steele and a member of the State Department.

The lady in question took notes about the meeting. And in her notes, she indicates that Steele was urging to get the dossier out before the election. And she also, in handwritten notes, indicates that it was paid for by the Democratic Party, the Clinton campaign, the dossier.

The most important thing is, she transferred that information to the FBI. So the FBI is now on notice on October the 11th that their confidential informant is trying to get the dossier out for political purposes and that the State Department figured out the Democrats paid for it.

How could they then go get a warrant based on that same document and not tell the court what the State Department told them?

Maria Bartiromo: And yet you have Jim Comey out doing town halls, Senator. You have got him doing radio shows, saying, we did everything right.

So we now also know that somebody was planted in the Trump campaign either by the FBI or the CIA, to start a counterintelligence operation. If that’s not spying, I don’t know what is.

The point is that we’re going to look at all of this, starting when — Mr. Horowitz report on the FISA abuse.

Maria Bartiromo: Well, in terms of the Horowitz report, I’m hearing that a big portion of that will be about the media being complicit, because what they did was, they created stories. They leaked it to the media, like Yahoo, like Mother Jones, and then those companies reported it, published it.

And then they actually — the FBI used those same stories that they leaked in the first place as evidence to get the FISA warrant to spy on American citizens.

Lindsey Graham: There’s a document that’s classified that I’m going to try to get unclassified that takes the dossier, all pages of it, and it has verification to one side.

There really is no verification, other than media reports that were generated by reporters who received the dossier. So, the bottom line is, the dossier has never been independently confirmed. It was used to get a warrant. They knew the author of the dossier was on the Democratic Party payroll. He hated Trump. They got the warrant anyway.

Most Americans should be upset about that. I’m very upset about it. And we’re going to get to the bottom of it.

Maria Bartiromo: Well, but you would think that anybody on either side of the aisle, Senator, would be upset that our — the things that we deem as so important, due process, innocent until proven guilty, the idea that you will not get wiretapped for no reason, and the Democrats and the president’s skeptics have thrown all of these things aside because it’s Donald Trump.

Why wouldn’t everyone be upset about this? I don’t understand why the Democrats wouldn’t be upset by this.

Mueller issues his report. They say, before he was picked, he’s the best possible guy in the world to do this. Once Mueller gives an outcome they don’t like, they want to take Mueller’s work product and politicize it.

And this freak show in the House, I’m not — I’m going to make sure it doesn’t come to the Senate. This is a very dangerous time in American history, where the media and the Democratic Party wants an outcome against Trump, no matter what the rules are.