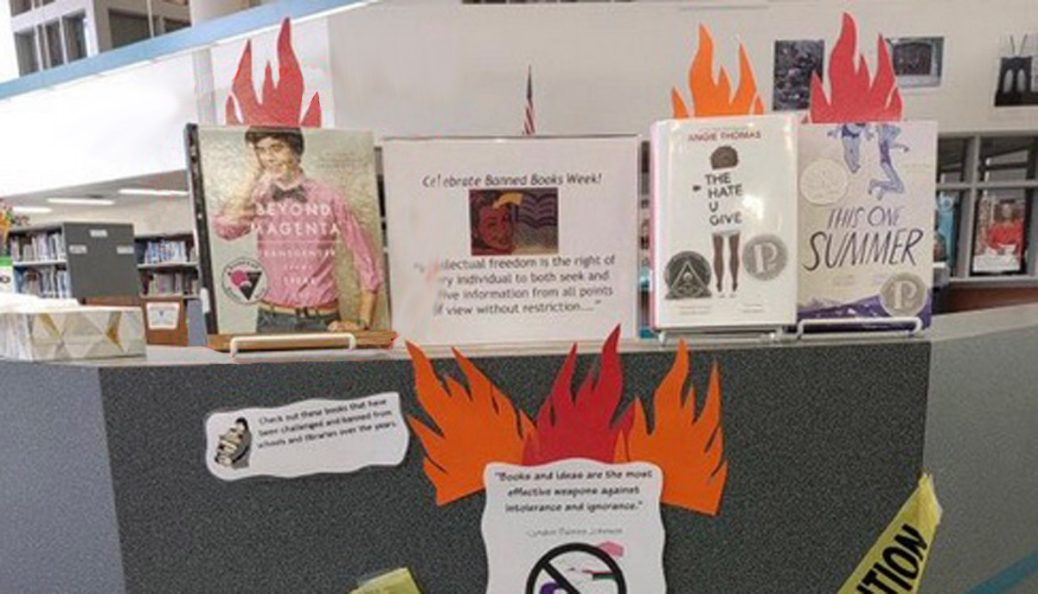 The Calvert County Public Schools in Maryland have stirred controversy by promoting a book that glorifies and legitimizes sex between grown men and boys, according to reports.

The book, entitled “Beyond Magenta” by Susan Kuklin, tells the stories of several teens who came out as transgender and was published in 2014 by Candlewick Press.

The book has been controversial since sit first appeared because it is anti-family, and includes offensive language, homosexuality, left-wing sex education, and woke political and anti-religious viewpoints.

Many passages in the book celebrate children having sex with men.

“I was sexually mature. What I mean by sexually mature is that I knew about sex. From six up, I used to kiss other guys in my neighborhood, make out with them, and perform oral sex on them. I liked it. I used to love oral. And I touched their you-know-whats. We were really young, but that’s what we did,” one segment of the book reads.

“I had a grown-up’s mind and thought I was an adult. I acted like I was an adult. I got into adult conversations. I wasn’t hanging around children no more; I was hanging around adults, people on the streets, neighbors, and my mom’s friends,” another reads. “I used to sing and dance for them. I danced like a girl and like a boy. I just loved performing. But it was very, very strange. Why would a child hang around with adults so much? Why would adults hang around me?”

These are only a few of the age-inappropriate things in this book. Despite that, the Calvert school featured the book as part of a “banned books” display

School library in @calvertnet shows off their display for “banned books week” where they promote books containing pornographic material for students. This is a page from “Beyond Magenta” where it describes a 6-year-old performing oral sex for pedos pic.twitter.com/bM1VpDU89Q

This is all part of the left’s attempt to sexualize children at all ages and groom them for the radical gay agenda.