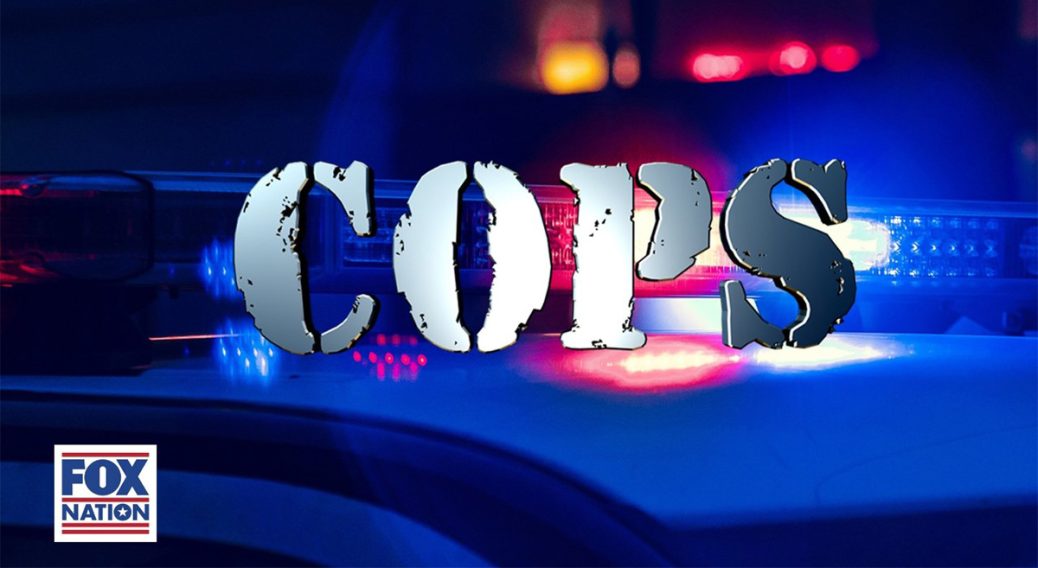 Popular reality series Cops was canceled after 31 years in 2020 after becoming a target of woke activists. But now, Fox is bringing the show back to the air on Oct. 1.

The long-standing series was canceled in the wake of the death of career criminal George Floyd who died in police custody in Minnesota. The show was targeted by left-wing activists for years under the accusation that it caused viewers to look poorly on minorities.

But after two seasons off the air, the highly popular show is back, this time on Fox Nation. The new season will premiere with three 20-minute episodes appearing on September 30th, followed by a new offering debuting every Friday at 6 PM/ET throughout the fall.

Per a press release by Fox Nation:

In making the announcement, Mr. Klarman said, “It has been nearly one year since we greenlit COPS and the reaction has been positively overwhelming. Our subscribers continue to flock to the series and we’re excited to provide our engaged audience with more of the exclusive content they have come to rely on from FOX Nation.”

Next month, October 1st, will mark the one-year anniversary since the platform originally greenlit the return of COPS and to commemorate, FOX Nation will continue to offer a free, one-year subscription to all first responders, including police officers, firefighters, emergency medical technicians and paramedics (EMS personnel).