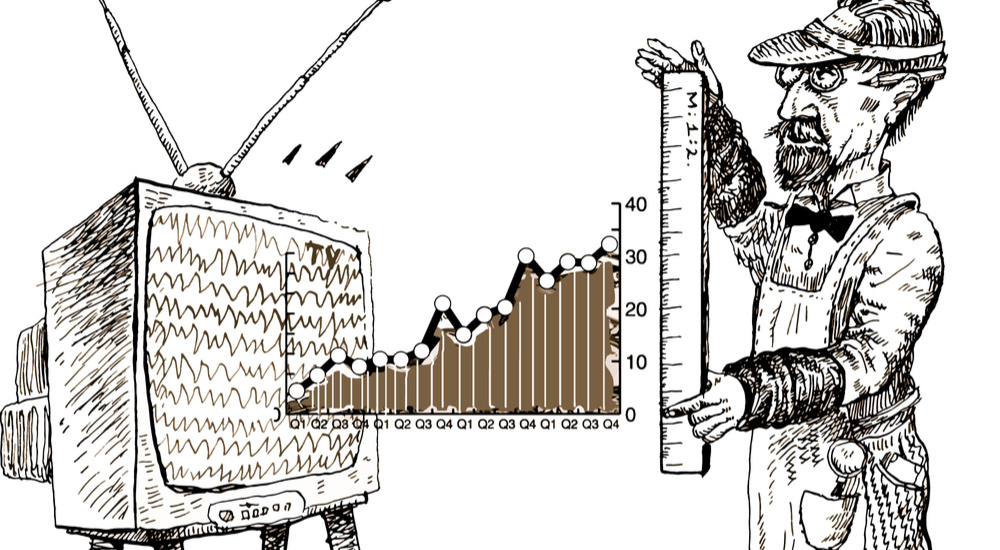 There is a lot of complaining about the disingenuous nature of the mainstream media, and rightly so. Most news outlets have morphed into what the National Enquirer used to be before they attained a modicum of credibility. Or, perhaps, it’s just that the news media has devolved that far.

But, there is no hope of relief from the sensationalism and their penchant for stretching the truth because in today’s news media ratings are more important than delivering the facts and the truth. If a news program doesn’t get the necessary ratings to compete in their time slot — if they can’t attract advertisers — they do not survive. Today’s “news” has to be “sexy”; it has to be “breaking,” “scandalous,” and fast-paced. It’s got to “sell.”

It is in large part because of this that there is very little “journalism” in today’s mainstream media newsrooms. Facts must, necessarily, give way to supposition, conjecture, and theory when they aren’t scandalous enough. A five-minute conversation about bad sushi between President Trump and Vladimir Putin is — through supposition, conjecture, and opinion — transformed into a treasonous collusion that tossed an election.

Of course, it doesn’t hurt that political ideologues control the mainstream media newsrooms. They can use the excuse of a need for ratings to justify their “sexy” emotion-based approach to skewing the narrative to the Left. The two, together, are a recipe for 1984-type propaganda come to life.

Understanding that the Progressive-Left does not intend to surrender their hold on the news information apparatus, the question becomes how do we force the mainstream media complex to at least cease from advancing blatant falsehoods into the public square.

The mainstream media is protected by the First Amendment, and Thomas Jefferson rightly alluded to the fact that we need a free press if we are to remain a free country. So, how do make a free press accountable to the truth?

Many say that it is the ratings game that holds them accountable. But people are habitual creatures. The New York Times, CNN and MSNBC blatantly lie, and the consumers of those lies — even when they know the lies are deliberate — continue to consume the products. So, there is a vulnerability in that argument.

An old friend of mine once pondered the idea of using lemon laws against the purveyors of non-truths in the mainstream media. After all, the consumer is buying a product with the expectation that the truth — accurate information — is being delivered. When a media outlet skews the truth, for whatever reason, they are selling you a defective product and doing it intentionally. If it were a car, major lawsuits would result. Why not a mainstream media information provider? Laws would have to be enacted, but the mainstream media is selling a product; they make money (read: profits) off of what they do.

Then there is the idea of having full fidelity o the First Amendment but mandating that mainstream media organizations be non-profit entities, thus removing the “ratings game” entirely. This could be achieved by creating tax incentives for companies and corporations for the costs of airing news channels, and printing and operational costs, including salaries. Gone would be the days of high-priced “news stars.”

These are just two possible remedies for that situation in which we find ourselves. I am sure there could be many more, both private and public sector. But the truth remains, as long as news has to “sell” to achieve ratings, Progressives will use that “reality” to advance political agenda narratives that center on non-truths, innuendos and agendas, all in the name of the “ratings game.”

Until something changes – or a committed group of financiers set themselves to creating a new media outlet wholly devoted to the truth, ratings be damned – the people will have to suffer the insult of the mainstream lying to our faces. To paraphrase musician David Lee Roth, we will have to “eat it and smile.”