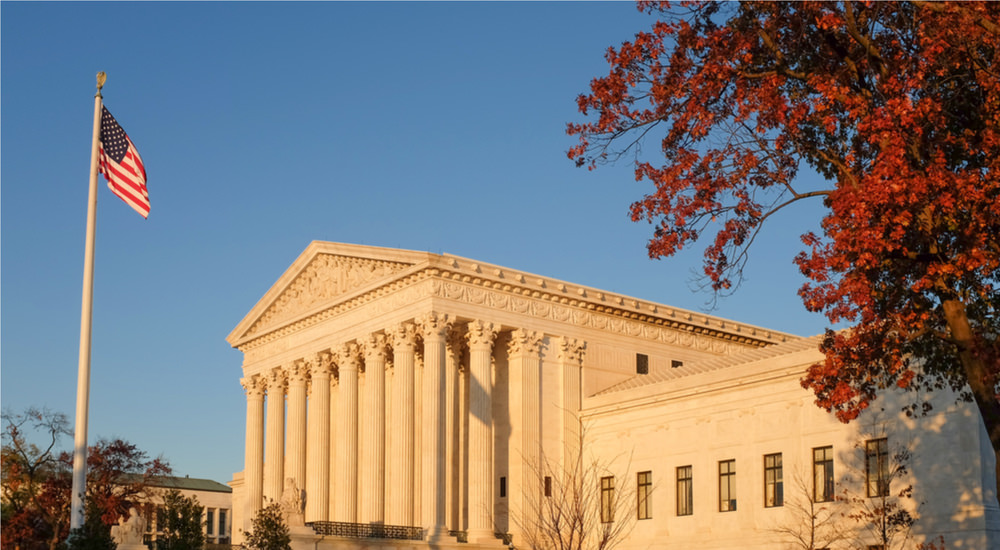 It’s obvious and has been demonstrated repeatedly as of late, that the Democrat Party cares less for American citizens than it does for foreign visitors and illegal immigrants.

The Party has also exhibited a willingness to flaunt or outright break the law in doing so.

Being that the Common Constitutionalist is not an actual Constitutional scholar, I cannot say for certain if President Trump’s temporary ban of people from seven foreign nations is or is not Constitutional – anymore than I can say Obama’s was. But I can read…and think.

However, the larger and longer lasting issue is that of illegal immigration, and States and cities refusal to follow federal law. However some would consider this a gray area.

If one were to look to the Constitution, which should always be first consulted, we would see that the word immigration doesn’t appear anywhere. What does is Article I, Section 8, clause 4, which states that, “Congress shall have the Power To establish an uniform Rule of Naturalization…”

Some would argue that naturalization, which is simply to confer upon another the rights and privileges of a citizen, is not synonymous with immigration, and indeed it is not. Therefore the task of admitting immigrants into the country falls to each State under the Ten Amendment.

I am a Tenth Amendment guy, and as such will come down in favor of States’ Rights vs. the Federal leviathan. But in this particular case, I’m going to have to side with the feds. It is they who should be in charge of who gains access to our country – not the States.

To immigrate, either legally or illegally, is to move from a country, of which one is native, to another, to seek permanent

residence. And there is but one reason to seek permanent residency. That is to eventually become naturalized, which directs us back to the above Article, Section and clause in the Constitution. Why else would one immigrate?

Many States’ Rights advocates will insist that if a federal power is not clearly expressed in the Constitution, the States and the people retain full authority. While I agree in almost every case – regarding immigration, I disagree.

If, for example, the States were to be able to regulate their own borders and admit whomever they like, which is what the dimwits in California are proposing, how are they then to control the movement of these immigrants to other States once they arrive?

The eventuality of such policy would be to end up with 48 separate but contiguous countries requiring one to “Show me your papers,” before crossing into another. I’m going to go way out on a limb and surmise that this is not what the Founders’ envisioned when they expended such blood and sweat creating a nation.

Cities and States that admit, retain and shield illegal immigrants are breaking current and legally binding federal law, and should in some way be punished. If you break federal laws without turning yourself in, you are considered a fugitive. Those that shield these fugitives from the law are in fact harboring them, which is also against federal law, and should themselves be brought up on charges.

Therefore, every city and/or State official who is harboring illegal fugitives should be arrested and brought on appropriate charges.