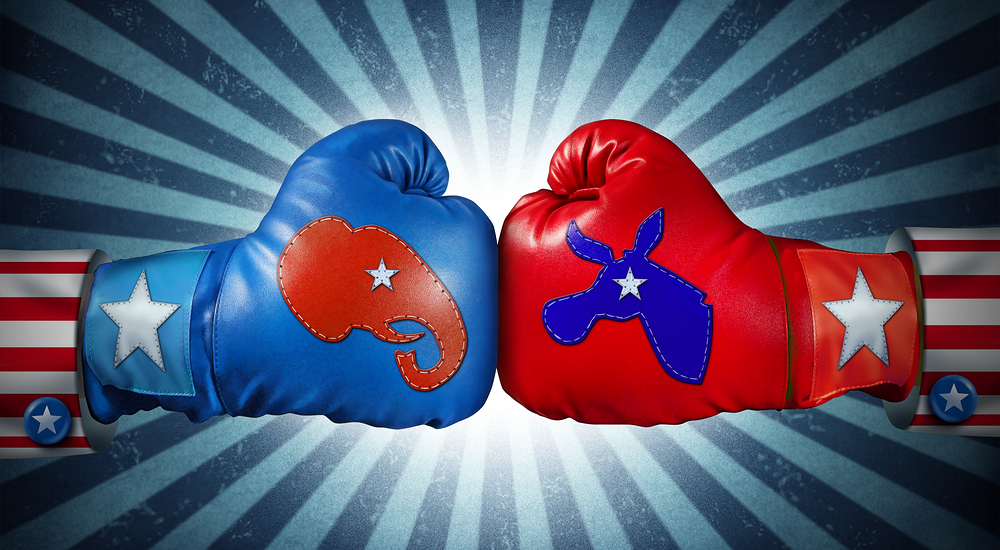 Meredith McIver is the speech-writer who caused quite a stir for Donald Trump’s campaign by crafting a speech that was largely plagiarized from a 2008 speech of Michelle Obama’s. She has worked for the Trump organization since 2001. She helped write some at least 5 of the Donald’s books. She’s been described as a family friend who clearly has earned a place in the inner circle of the Trump family. By all accounts, Meredith is a hard-working valuable asset of the Trump infrastructure except…this isn’t the first time she’s sabotaged the Trump family.

You see, Meredith McIver is also a registered Democrat. She’s also inserted numerous factual errors in a number of Trump’s books, errors which were specifically related to Trump’s wealth and net-worth. From CNN:

“According to a 2007 deposition for a civil lawsuit, Trump said McIver was to blame for several factual errors about Trump’s wealth in two of his books she helped co-write. “This is somebody that wrote it, probably Meredith McIver. That is a mistake,” Trump said explaining one of those errors. The deposition was first reported by the Washington Post.”

It doesn’t take a political scientist to start filling in the puzzle pieces. The reality is the similarities between Melania Trump and Michelle Obama’s speeches is relatively common-place inside the political theater. Barack Obama plagiarized in the run-up to the 2008 election as an example.

Simply observing that plagiarism is normal in politics in 2016 doesn’t remove the damage the allegations and headlines cause. Just because other politicians have gotten away with it doesn’t mean the hope of permanent damage to Donald wasn’t enough for a registered Democrat to do what she has done in the past – insert a few “innocent” errors and see what happens. After all, allegations that Trump isn’t worth what he claims have been following him around for years. If it worked once, why not try it again?

Is there proof enough for her to expect the Donald to say “you’re fired” in the very near future? Yep. Enjoy working with your liberal friends Meredith.