Let’s Get Real About Charlottesville 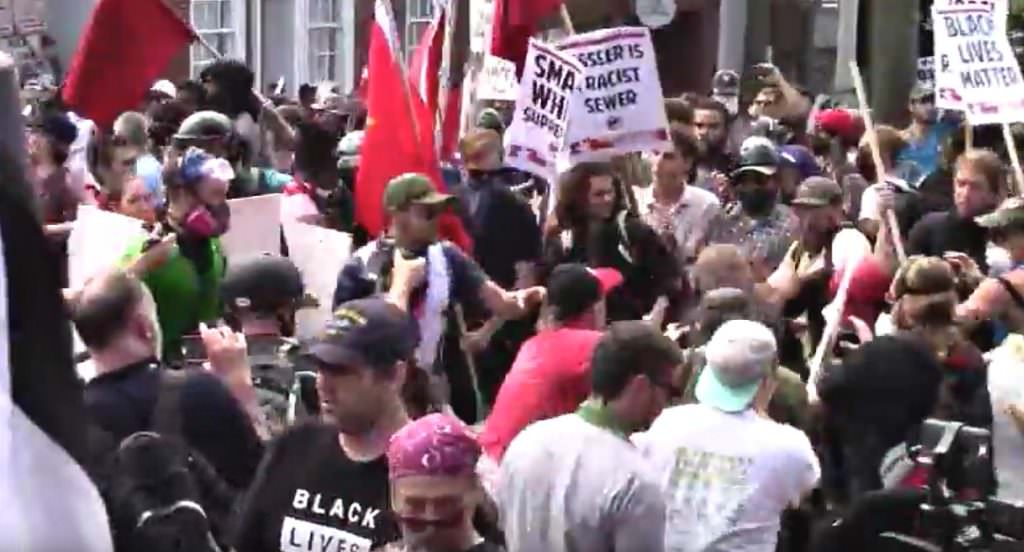 Let’s get real about this Charlottesville debacle.

Let us examine only FACTS, and let us use our God-given intelligence to bring logic into a national brouhaha:

Christian husband, father, retired college professor, former police officer, Navy veteran, lifelong Conservative. Racists may share ANY number of my values, but I share NONE of theirs.