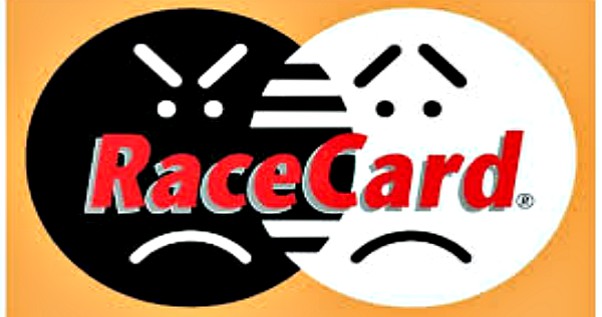 “Racism is the belief that one race – whites – should rule over all others.” – Chris Matthews, MSNBC

Matthews’s assertion is itself racism against white people just as is the Democrat cry of “white privilege.”

(i) According to Merriam-Wesbter, racism is “racial prejudice or discrimination”, or “a belief or doctrine that inherent differences among the various human races determine cultural or individual achievement, usually involving the idea that one’s own race is superior and has the right to rule others.”

(ii) According to Oxford Dictionaries, racism is “the belief that all members of each race possess characteristics or abilities specific to that race, especially so as to distinguish it as inferior or superior to another race or races”, or “prejudice, discrimination, or antagonism directed against someone of a different race based on the belief that one’s own race is superior”

How Republicans should confront leftist dysfunctional hate and hypocrisy is first by not acknowledging the false premise of the left – that white men are the only group on the planet who are bigots.  Democrat’s capacity for obfuscation, misrepresentation, and kowtowing to the world’s evil leftist regimes goes hand in hand with their own thug culture supporting America’s criminals, racists, and haters.  Their thugs attacked the peaceful rightwing protesters in Charlottesville, VA and the Virginia Democrat governor had local riot police stand down to allow the violence so he could condemn the peaceful Republicans while giving Democrat thugs a free pass.  This is the kind of hate-mongering that leads to violent conflict in America’s streets.  Leftists continue to denounce all Republicans as racists and are attempting to erase Democrat slavery so they can rewrite history.  Idiots, fools, and liars have all taken sides with the Left and there is no sign they will ever cease.  The KKK and Neo-Nazis are a pimple of the GOP elephant’s ass.  The only reason they are no longer with their founding brethren in the Democrat Party is because Democrats dispossessed them in favor of other suckers.  They sucked in America hating Jews who love communism by convincing them the Rosenbergs were patriots.  They sucked in blacks by convincing them Lincoln was a Democrat and Jackson a Republican and that Democrats would take care of them on a new plantation as welfare voter slaves.

Fareed Zakaria GPS just made a documentary that claims Trump won the presidency because he tapped into white privilege racism, which is an utter lie.  (What Zakaria did not mention in his docu-drama was that Russian stole the election.)  Leftist comedian Bill Maher, because of his contempt for Trump also perpetuated the racism lie, but slammed Zakaria and the Left for political correctness crushing free thinking.  After the violence, President Trump condemned all hate groups, but the Left demanded Trump & Co. condemn these white supremacy hate groups specifically, which VP Pence did, but then it became too little too late.  First off, NEVER concede to leftist demands because they are just lies perpetuating lies seeking to dominate others with their lies and all they want is a sound bite by which to condemn Trump to hang white supremacists around his neck.  Second, Trump was right in the first place.  If you’re going to condemn hate groups then condemn ALL hate groups at the same time.  Don’t just condemn Neo-Nazis and the KKK, but include; BLM, Islamic jihadis, La Raza, atheist communists, feminazis, Antifa liberal fascists, and all the many socialist hate groups of the Left that proliferate throughout the nation.  Especially condemn the fake news and fake, America hating, anti-fascist fascists that comprise the bulk of the Democrat Party.  Nothing says truth like throwing liars words back in their faces.  The Left claims to represent anti-racism, but all of their racism in incorporated in their racist cries of white privilege and black lives matter when it is blacks who murder other blacks 98% of the time.  No Democrat calls for unity of all, just unity of their hate groups.  White supremacists make up .1% of the Republican Party while anti-white racists make up 80% of the Democrat Party.  The clash between these two groups is leftists battling leftists, Nazis vs. Communists, atheists vs. Islamists, and rednecks vs. Black Panthers.  All these groups are leftist and share nothing in common with righteous Americans of the Right.

Fareed Zakaria GPS gets taken down by Bill Maher

Leftists conveniently forget that it was America that sent millions of tons of food to starving African nations that their black leaders denied their people so that those who would not pay them would starve to death.  Racism, hate, lies, and distorting the truth are the hallmarks of Democrats.  Hitler didn’t create the ideology of Nazism about which he wrote in Mein Kampf – he copied it from the Democrat Manifesto.  Democrat senator Elizabeth Warren announced that the people who believe in this are not usurping the Democrat Party as gate crashers, but are “the heart and soul of the Democratic Party,” which is an admission that the Democrat Party is now the party of America haters only.  While getting Republicans to work together is like herding cats, Warren & Co. demand they want all Democrats to march in lock step and oust anyone who does not stand by the Democrat Manifesto of liberal fascist democratic socialism:

This is the bald-faced truth of the Democrat Manifesto that reads very differently from their lying lips:

According to Democrats, America is the evil of the world that must be subsumed by the world.  That most of the world is socialist dictatorships is not anathema to them, but American Exceptionalism, establishing the power of the people over the government, is the cross to their vampiric parasitism.  In the past when the criminal left has gotten out of control the result has always open war.  (Think “Tombstone” and Wyatt Earp vs. the Cowboys gang, or The Untouchables vs. Al Capone.)  Democrats are already waging open war on all good people; rioting, assassinating police, rampant violent crime, assaulting those who would speak the truth freely, and striving to shut down free speech on the Internet by threatening corporations that profit from open venues.  Democrats have only one way to re-establish the power they have lost – by openly embracing anti-Americanism.  They can no longer go back to their stealth jihad of fooling the people with their lies because they have now openly exposed themselves as what they are – the America haters that want to restore the tyranny of leftist dictatorial rule.

Leftists say the Right should denounce violence in all its forms.  WE DO!  Especially the violence perpetrated by the LEFT that they refuse to acknowledge in their liberal fascist hateful lies!  BLM has not denounced violence or condemned a single police assassin, but tried to claim they had no part in them just as Islamists claim they are not part of jihadi terror attacks.  Instead those two endorse the assassins and terrorists by declaring them heroes!  That these groups, Neo-Nazis, KKK, BLM, and Antifas are all hateful of police and that puts them all in the same camp.  All hate groups and criminals see America’s peacekeepers as the thugs restraining them from living as hatefully and criminally as they choose.  How about President Trump condemn them one and all and demand the Left join him in condemnation?  Make the Left eat that crow! 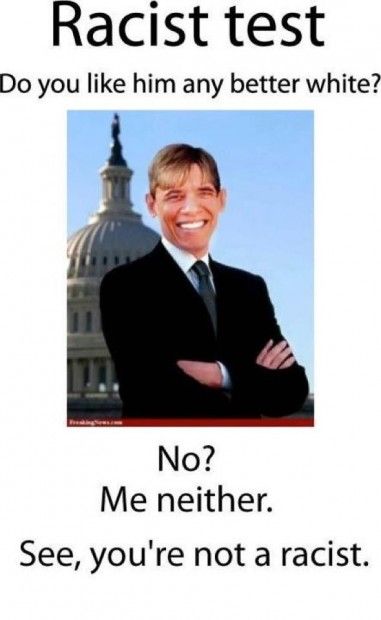 What Really Happened in Charlottesville

No Common Ground between Republicans and Democrats