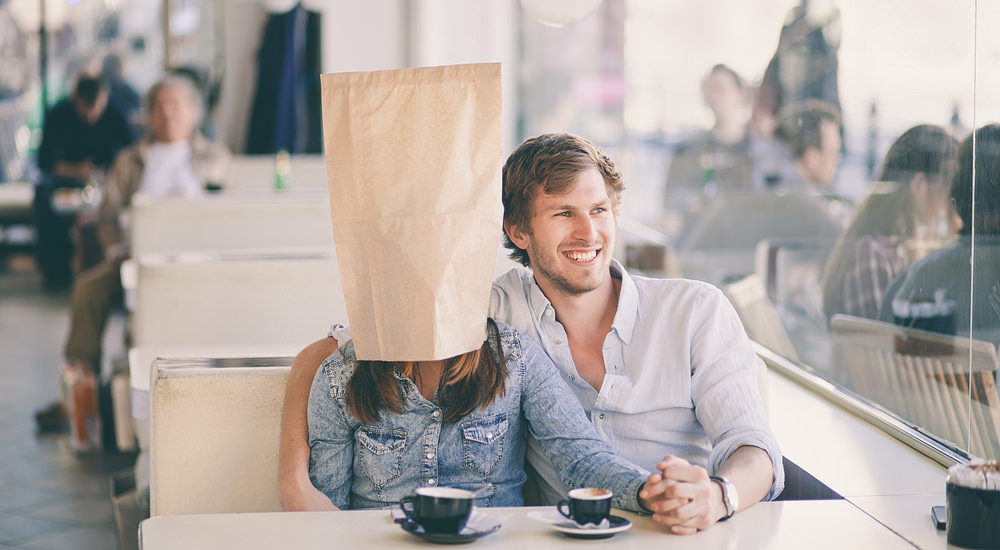 “Damn, why are so many liberal women butt-ugly?” remarked a lively streetwise character I once knew.

“It’s part of their effort to dismantle the ‘patriarchy,'” I explained laughingly, with more than a bit of sarcasm.

“The only thing that needs to be ‘dismantled’ is their faces,” he replied sharply, with an expression of disgust which could only have come from having seen one too many of just such faces.

During the time that I was naively apolitical, I too was baffled by the rising amount of ugliness in the world, particularly in women.  Even my fashion- and beauty-conscious sister (not one to comment on societal trends) noticed this: “Boy, there are so many ugly people in the world right now, it’s disturbing,” she said disgustedly one day, when we were in a public space where such people were in abundance.

Gradually, I began to realize that this was a deliberate ugliness, and it came from the Left-Wing’s endless efforts to overturn the standards of beauty (and all other standards as well) associated with Judeo-Christian society.  It’s true that those standards may have been limiting and hard for a lot of people (both women AND men, apparently) to live up to, but who would argue that Marilyn Monroe, Grace Kelly, Clark Gable, and Errol Flynn were the ideals of female/male beauty?  Liberals, that’s who.  More than fifty years of aggressive Leftist brainwashing tactics have left us with many obese people who think it’s okay to be obese, many plain people who don’t even try to improve their appearances, ugly people who thrust their ugliness upon the world as if it’s a grand triumph over the ideals of physical perfection, all of them parading around the world in full view.

Once, I was on a bus and a guy with a terrible skin disease boarded the bus right after me, the hideous effects of his disease on display for all to see.  He could easily have worn a scarf in order to shield people from the sight of his ugliness, but he was obviously schooled in the “this is what I am/let it all hang out” philosophy of the liberals.  “Making no effort to hide or transmute your ugliness,” I wrote, “just adds to the massive ugliness of the world.  Contrary to Leftist philosophy, it is not a noble display of undiluted reality but merely a selfish, tawdry display of wear-it-on-your-sleeve ugliness.  It’s like holding up an infected finger for all to see rather than wrapping it in a gauze and sparing others the sight.”

This is especially disturbing for a lover of beauty such as I, and sometimes I’ve had to literally turn my head — as rude as it might be — to avoid looking at the very many ugly people in the world.  It’s not that I have a prejudice against ugly people; I really don’t.  Some of my female companions have been so ugly, in fact, that they inspired others to say: “Your taste in women leaves a lot to be desired.”  I reject, rather, the deliberateness of this kind of ugliness, the implication that this monstrous, unapologetic ugliness is part of a larger political agenda (the Left, of course).  However, liberals (or Yowdies) are not the only ones who play into this; due to the human tendency to conform, people all across the board seem, these days, to be basking in their anti-Marilyn, anti-Gable ugliness.  A simple trip to the local supermarket often feels like an agonizing tour through a carnival of the most grotesque, most calculated human ugliness imaginable.  Misshapen bodies spill into the supermarket from equally ugly cars and buses, with scraggly, uncombed hair and dressed in rags that I wouldn’t even use to shelter a homeless dog.  Pimpled faces, protruding guts, hair growing abundantly out of ears and noses and heads (not to mention the ridiculous amounts of facial hair), bad dye jobs, swinging ponytails, beastly children, shrill and cussing voices — all the willing and gleeful participants in this pageant of human horrors.  I try not to let it bother me, but it does.  I am repulsed and revolted to the very core of my being, and my eyes search automatically for the few signs of beauty that somehow manage to survive this traumatizing assault to the senses.  When a truly feminine, beautiful woman walks by (a rarity), I have to stop myself from throwing myself at her and kissing her feet in gratitude!

In the liberal-dominated media, icy, bitchy, drab, unattractive women with mannish hairdos deliver the news with such an alarming lack of emotion and charisma that they could easily be delivering a eulogy at their own funerals.  The difference between the CNN women and the FOX News women is, for instance, so pronounced that even a cursory glance at the snide, snotty, unsmiling CNN bitches produces in me a manic need for the Fox News beauties — and at least in this one instance, beauty can be restored with a simple change of the channel.  (Not that I ever willingly watch CNN in the first place, but sometimes it’s playing in public places and I am forced to endure it.)

A picture of the Leftist leaders in Europe looks almost like a picture of the winners of a “Human Ugliness” contest, as these disgusting trolls gather together with self-important airs, looking like an assembly of human warts and zits on display.  “Not exactly the most inspiring sampling of humanity, is it?” I joked to a friend.  Hollande, Merkel, and Michel, in particular, are so puke-faced that their faces seem to have been formed by the shilly-shallying moral ambivalence and laughable hubris which forms the core of their character-less characters.

The recent Democratic Convention looked more like a massive twelve-step meeting for the Plain, the Fat, and the Ugly, with the roars of mannish women and effeminate men echoing throughout the auditorium like the roars of the bloodthirsty Romans at the gladiator contests in pre-Christian Rome.  It might be tempting to pass this off as an irrelevant coincidence, but I don’t think that’s what it is.  Our behavior is influenced in many ways by how we feel about ourselves, and I truly believe that a big part of the modern-day liberal agenda is based on the unaddressed self-loathing of a lot of people who don’t like what they see when they look in the mirror.

This legitimization of ugliness, as it were, has many adverse and unforeseen consequences because it encourages us to accept sores and bruises as natural and good, and before long the world is littered with gross deformations which distort the truth and eclipse genuine, God-given beauty.  That old adage “You can’t judge a book by its cover” may have once been largely true, but as with everything in a liberal-dominated world, the old rules no longer apply.  These stupid, petulant, childish morons have so successfully turned everything upside-down that now physical ugliness is almost always an indication of inner ugliness.