Matters of Importance in the 2016 Election 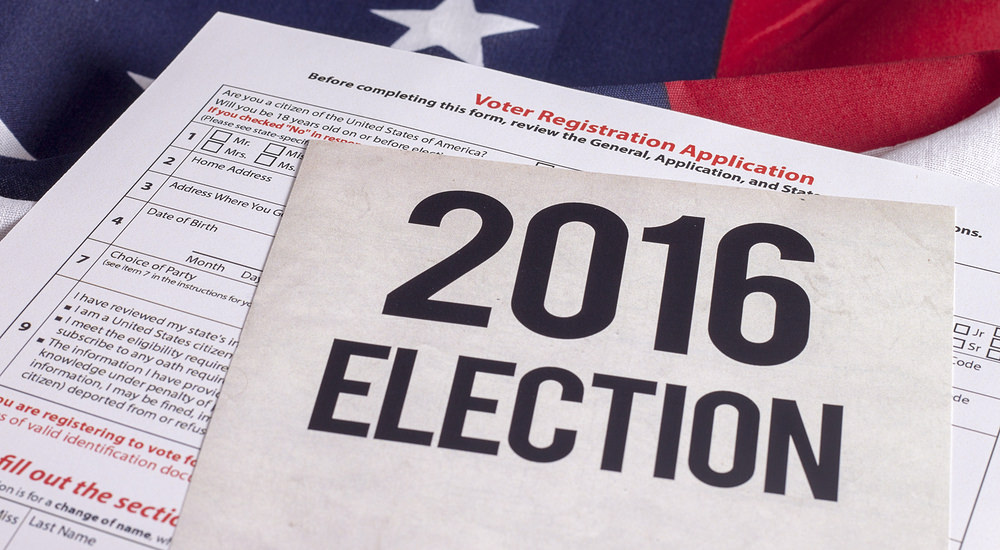 Both mental and physical health need to be considered, Age is not an automatic qualifier or disqualifier. Some people are alert and active into their 90’s, others start having problems before 60. Alzheimer’s is a case in point. I am only asking that test be given so the people can be prepared.

The mental question is the priority since the much of the physical can be adapted to. The crossover connection is stress. One example is Franklin D. Roosevelt who had polio, but served over three terms. Memory, clear thinking and communications are mandatory. Tics, Spasms, and cough can be indications of other problems.

Integrity and honesty is of utmost importance. Good laws can’t be made if covered be deceit, a factor will be left out.  Some issues only make one subject to blackmail. There are personal items that are minor issues, but almost nothing is minor when the country is at stake. If the issue becomes part of a bill, the whole country is connected. Lies about Benghazi, Obamacare, hiding economic information, debt and other records makes a mess out of everything.

At this time which is more dangerous, Hillary’s private e-mail server or Trump becoming president? Hillary was not indicted because there was no proof that the e-mail caused any harm. Since that time the DNC and other computes have shown to have been hacked. A possible execution of an American spy in Iran. Hillary is facing perjury charges.  The FBI said she was extremely reckless. As Secretary of State she should know what should be classified, she had the power of designation.

How does one predict what Trump will do? He has not named his cabinet or security team. Once elected he will have more access to security information.

National Security issues extend to any staff, and to those in or working with congress.

Will Trump rule by executive order or, THE ART OF THE DEAL? Will congress work to pass bills, or remain deadlocked so the President doesn’t have a bill to sign? If Trump follows the U.S. Constitution, congress will have more work. Trump is and will continue to put forth a plan, what happens next no one knows.

One can only figure that Hillary will continue what Obama has started. Do the people want the same for the next seven years, or a major political change? Where should the needle between Obama and Reagan be set.

Trump won the nomination as an outsider or populist. No other definition fits. I see some conservative and libertarian.  There is some socialism and liberalism but way short of that promoted by Clinton. Hillary should lose on the integrity and security issues. Don’t divide the vote and give the election to Hillary. Take the news media with a grain of salt, for many of them Hillary can do no wrong. Give Trump a chance, as no one is perfect.