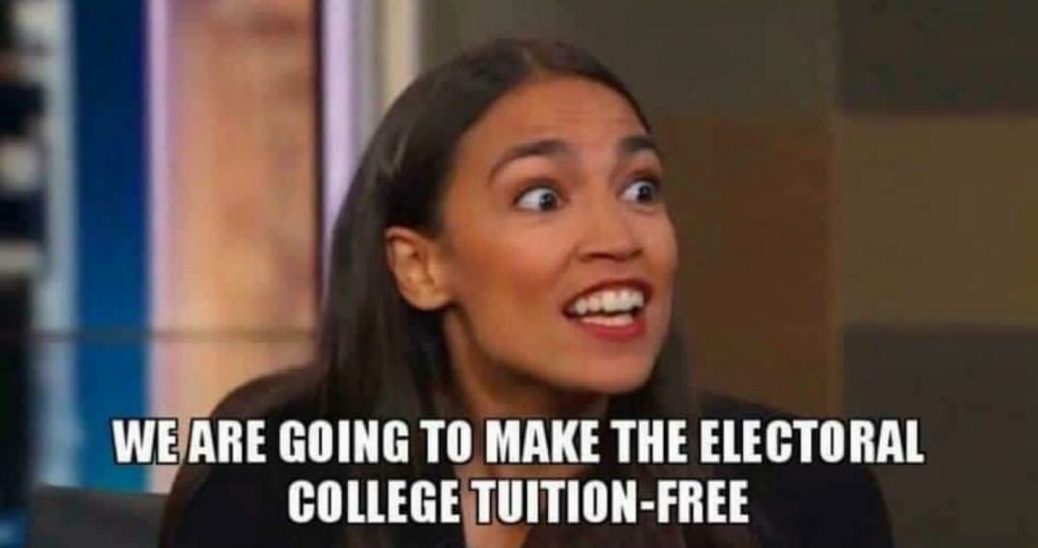 Progressives, liberals, socialists, and communists are scared out of their minds. For decades they have been plotting and scheming to fundamentally change the world and after making great strides they are now seeing their hard work unravel on a global basis. Perhaps some of them even knew way back on election night in 2016 that their reign of terror was over and if they did that would certainly explain their reactions of blubbering and rioting in the streets soon after.

Leftists aren’t just losing badly in America it is an across-the-globe phenomenon. Progressives have already lost European countries to conservatism like Hungry, Poland, Italy and Spain. The yellow jacket demonstrations show no sign of letting up and their influence from France has spread to several other countries in Western Europe. It seems like only a matter of time before the European Union dissolves as many predicted it would if Trump won the 2016 election (you are welcome Europe).

It is clear that left-leaning political leaders knew that to save their movement the President had to be stopped as we have seen from practically the day of his election and every day since as the left and their sympathizers continue to waste the taxpayer’s money on as many witch hunts as the left can dream up. However, nothing they have done since Trump’s rise to power has helped them in any way, in fact, most of what they have done has exposed them for what they truly are ……. desperate.

Here in America, the level of desperation is unprecedented. They seem to believe that by alienating and demonizing one specific voting group that they can turn everyone else in the country against them even members of that very group. Also, they seem to believe that they own the minority and female vote. In many ways, they are not mistaken in that assessment but what they fail to understand is that people love an underdog and right now the most underdog group in America is white men.

It will be quite humorous the see the second leftist meltdown in 2020 and very much enjoying the first one in 2016 I for one look forward to it. They have a bunch of lofty ideas but we’ve heard it all before and lived through 8 miserable years of it. There is no way America is going to go back to that mess after the Presidents amazing successes.

No one cares about the Presidents taxes or Twitters, what they care about is being able to work and to be safe and on both those accounts, the left not only has nothing to offer but instead they want open borders and take much more of our tax dollars. No one is buying that malarkey anymore and no one is ever going to elect one of the current loony ladies of the Democrat Party. Joe Biden the pedophile? He’d better keep his head down before someone exposes another leftist pervert.

So polish your coffee cups boys and girls because sooner than you think we will be drinking heartily from the liberal well of tears. It’s a great time to be alive!