Should We Leave Some Overseas Jobs, Overseas? 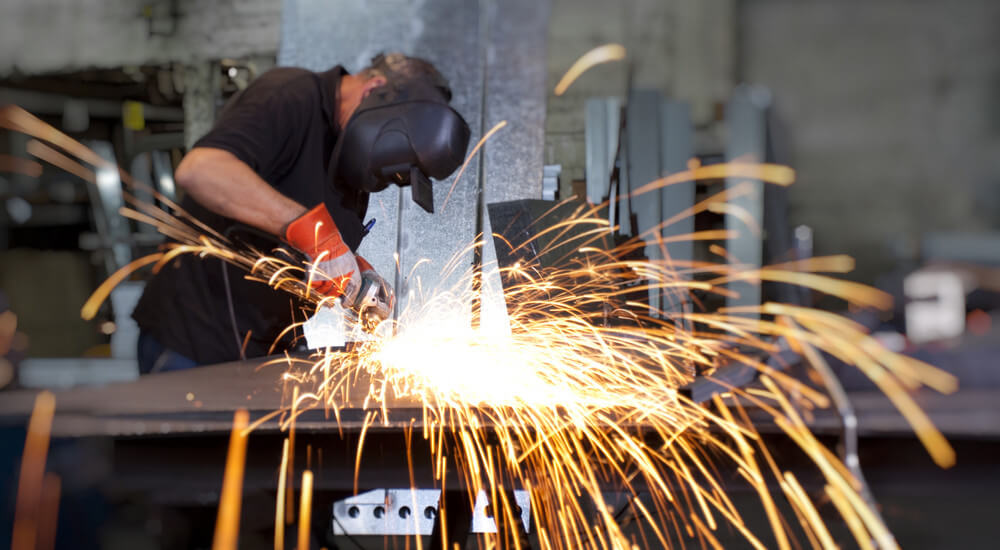 With all the talk about companies sending jobs overseas this election cycle, just like every election year, I would like to throw my two cents on the subject out there. I have a different take on it.

Maybe we should leave some of those jobs over there. Millions of people in those Asian countries need jobs too. The reality is, many of those jobs would not pay very much anyway. If they came back, many would be done by a machine. I think we would be better off by unleashing the entrepreneurial spirit in America and created new jobs. Higher skill jobs. Jobs that create a product we can sell to the world. Products that make the world a better place. Let China keep making clothes and shampoo.

The American people have to understand something. Products made here cost more. Jobs went overseas for one reason and one reason only: to keep the cost down. America has the safest workers in the world but that comes at a price. Yes companies are over taxed and hopefully that changes with the next election. Yes companies are over regulated by too many organizations that all do the same basic thing. And that needs to be changed also.

The problem is, even if those things changed, Americans still want cheap prices. And the truth is you can not have both. Even with low taxes and less regulation, things still cost more to make in America. So I say let China make cheap products and let’s start building bigger and better stuff instead.