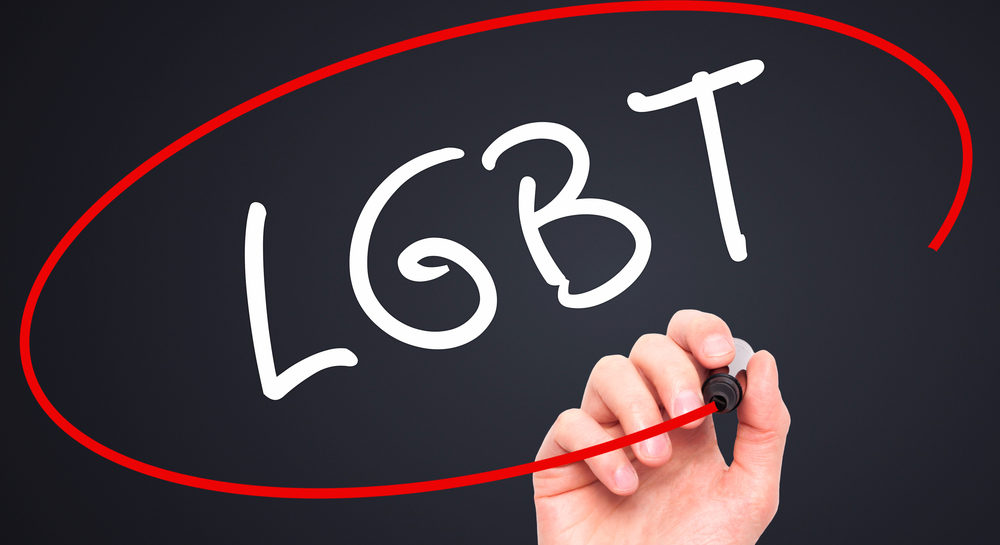 How is it evil men, some of the basest illustrations of the foulness of Earth’s inhabitants, have a corner on outrage? It is obvious to the redeemed, not to the “lost,” The Outrageous Outrage of the Outraged is the Outrage. The outraged of today are some of the same people with some of the same beliefs and activities who brought God’s judgment upon Sodom and Gomorrah. They presume to be outraged, when it is the redeemed who should be outraged. Just this morning, according to one report another church caved, The Church of Scotland. Would that they have instead considered borrowing a few sentences from a sermon by Jonathan Edwards known as Sinners in the Hands of an Angry God preached in Enfield, Connecticut on July 8th, 1741.

“Yea, on the contrary, justice calls aloud for an infinite punishment of their sins. Divine justice says of the tree that brings forth such grapes of Sodom, ‘Cut it down, why cumbereth it the ground?’ Luke 13:7. The sword of divine justice is every moment brandished over their heads, and it is nothing but the hand of arbitrary mercy, and God’s mere will, that holds it back.”

Notice the difference between a preacher that demonstrates conscience and a church denomination that does not? Interesting, isn’t it?

Let’s suggest for a moment the Church in a nation corresponds to the spirit of a man, with its conscience, intuition, and communion. Civil government can be compared to the soul of a man. And the individuals of a nation are the flesh or body of a man in this analogy. Watchman Nee in The Spiritual Man notes variously the conscience, “informs by direct judgment,” “does not bend to outside opinion,” “raises its voice of accusation,” “troubles,” “provokes,” “bears witness,” “pronounces judgment,” “prevents rest,” and “doesn’t promote timidity.” (pg. 21) Timidity accurately describes the disappointing response of The Church of Scotland and many other church denominations to the mob like pressure of LGBT activists and their willing government accomplices against them. Rather than be outraged at the LGBT pressure; these churches have bowed as if the pressure, the outrage was justified. Returning to our analogy this occurs when the Church, using Nee’s terminology regarding man’s spirit and soul, is “sunken and surrounded by” civil government. (pg. 22)

Hold it! If the LGBT are not already miffed, upset, or outraged with Jonathan Edwards. He doubled down. He was not satisfied to merely reflect on what God’s judgment will be on that final day. He also asserted what God’s attitude and that of the redeemed will be toward the condemned, after the Judgment.

“You shall be tormented in the presence of the holy angels, and in the presence of the Lamb; and when you shall be in this state of suffering, the glorious inhabitants of heaven shall go forth and look on the awful spectacle, that they may see what the wrath and fierceness of the Almighty is; and when they have seen it, they will fall down and adore that great power and majesty. Isa. 66:23,24. ‘And it shall come to pass, that from one new moon to another, and from one Sabbath to another, shall all flesh come to worship before me, saith the Lord. And they shall go forth and look upon the carcasses of the men that have transgressed against me; for their worm shall not die, neither shall their fire be quenched, and they shall be an abhorring unto all flesh.’

“Why do the nations conspire and the peoples plot in vain? The kings of the earth rise up and the rulers band together against the LORD and against his anointed, saying, ‘Let us break their chains and throw off their shackles.’ The One enthroned in heaven laughs; the Lord scoffs at them. He rebukes them in his anger and terrifies them in his wrath….”

He laughs, scoffs, rebukes, and terrifies. On that day the redeemed will be there. Will the redeemed join in? How should I know? What we do know is the wrong side is outraged. Rather timidly, today; some of us as the Church, government, and individuals have acquiesced to the outrage.

In another sense, the wrong side referred to can’t help but be outraged, to “conspire,” and “plot in vain,” because each of them was born with a conscience. Meaning even if all the opposition was quiet, timid, or completely at rest; the noise within them would not subside; perhaps never will subside; which might help explain the intensity of their opposition and rebellion, beyond what normal people should expect when the redeemed have pushed back only weakly.