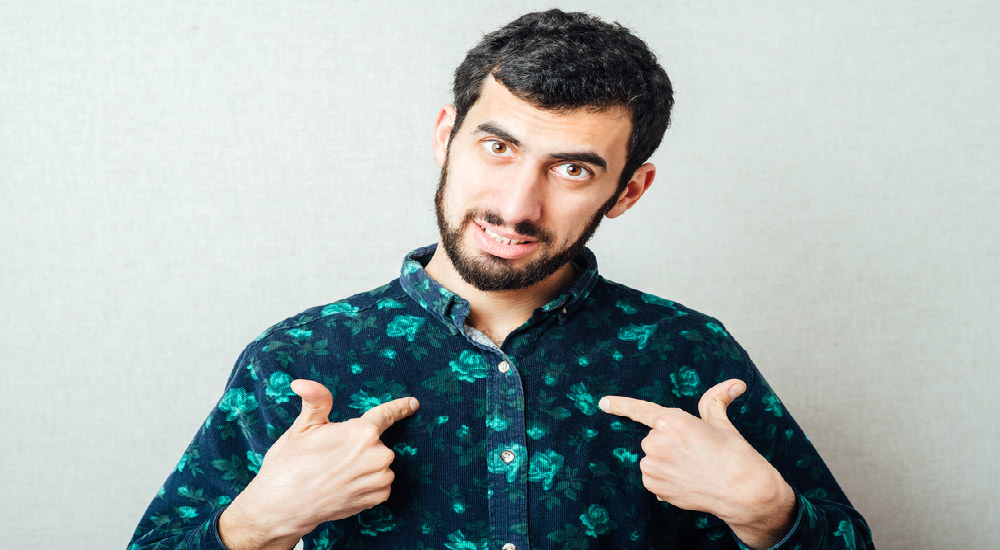 Sometimes I just can’t understand the philosophy of Liberals, Democrats, and Muslims, both Black and White! Such hypocrisy, so many lies, so much discrepancy in their words, and the racism they preach. Especially in the Muslim world, and the Black community, they denounce racism, and yet they seem to embrace it strongly in showing partisan to their own.

I can somewhat understand Dictators and Socialists all though I strongly disagree with them. They mean well, but I fear they do not completely understand that of which they speak.

The Dictators, of course, are very Narcissistic and believe they know what is best for everyone. They also have, I believe, an underlying desire for power and control.

Now, of course, I am not an expert on Human Behavior. But having spent the last eighty-three (83) years on this planet, completely surrounded by Humans, I think possibly I may have a decent grasp on the subject.

In my opinion, Socialists are the immature side of the Narcissistic Dictator. They may possibly have a good idea of what is best but have absolutely no idea how to implement their programs in an intelligent, acceptable and reasonable method.

I am not a big fan of Capitalism, but as I have indicated many times before, It is the best yet to “..come down the pike..”.

This system, when within a Republic, promotes the advancement of Civilization, improvement of Mankind and the Human Society as individuals.

And, as with anything involving the Human factor, we will have the bad apples in the barrel. Capitalism, when viewed by the “bad” among us, can entice one to promote their individual self over others.

However, God has given us ‘Free Will’, and therein, has stepped aside from a “Dictatorial” mindset that can be found in “other” gods.

He has also given us the tools to teach our young the difference between good and evil and how to discern them.

We have, in my sole opinion, and I think it may also be shared by others, failed our Civilization, our Society, our young and our fellow Humans in this arena.

We have, in our own quest for individual self-advancement, taken our mindset off the whole of Civilization. We must get back to two (2) very old and very necessary adages: ” … all for one and one for all … “; and the Golden rule; ” .. do unto others as you would have them do unto you … “!

It appears to me that as we in the United States continued our growth, improved our lives, and helped others have become the envy of some on our Planet. They have coveted our system and attempted to encompass the whole of it into their agenda. Of course, this cannot work. Socialism and Dictatorial systems simply cannot walk a path alongside our Free Society. It is almost impossible.

These nay-sayers of the Capitalism System do not, obviously, have a full understanding of the nuts and bolts operation of it.

But we, the inherent present-day residents, are the ones at fault. Simply put we have failed each other in our selfishness. We have allowed these people, in their jealousy and anxiousness to reap our rewards, to take advantage of our compassionate nature to help the ‘downtrodden’, and they have infiltrated our world in the most vulnerable place ……. the Education system.

Premier Nakita Khrushchev of the USSR warned us in the early 1960s, that they would conquer us from within. And he was dead serious. I believe our very beloved President at that time (JFK), had seen the seriousness in Khrushchev’s words. He began to take steps to allay this onslaught. Consequently, he was “removed” from the office!

Without going into a much-repeated scenario, it is evident the change in our Schools; the change in curriculum’s, the lack of putting forth knowledge and  facts as to our History, to the sacrifices and hardships endured by those who have gone before us so we may  enjoy the freedoms and liberties of this Society; and that our young fully understand the backbone of a Republic, and the need to follow our cherished Constitution.

We in the United States, being a strong and determined people, will not allow those who would envelop us with their mindset, overtake us.

They have apparently “brain-washed” our young in the Education facilities. I think we, in this time, by relying on the Bureaucratic methods to eliminate the onslaught, are making a mistake. It is in my opinion, time to cut the “red tape”, and go directly to the perpetrators. It is quite apparent as I see it, that they are using our own rules and laws, in a twisted way, to overcome us.

Each of us, as individuals and partners, must fight vehemently to protect our way of life. Follow their example: (NOT WITH THEIR VIOLENCE!!) shout them down, follow them in the streets, go to their venues, let your voice be heard.

Forget about the letters and phone calls to their offices. You know they do not pay attention to them. They must see and hear from you. Take the fight to them. But let us maintain our civility and our maturity. Maintain our intelligence.