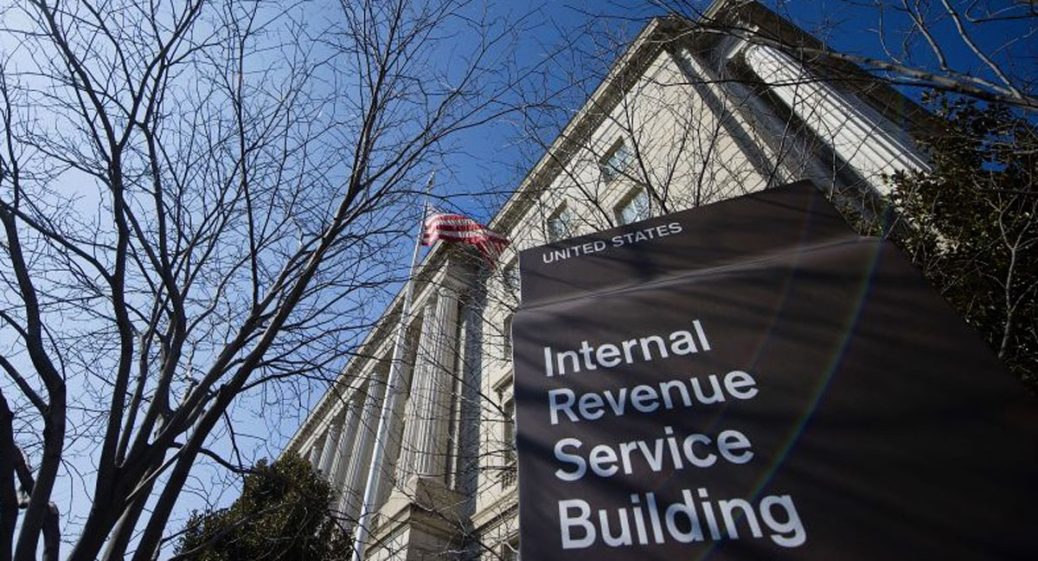 According to a review of spending, Internal Revenue Service employees have been caught steal more than $400,000 in supposed COVID relief funding which they spent on lavish vacations, shopping sprees, and restaurants.

“These individuals — acting out of pure greed — abused their positions by taking government funds meant for citizens and businesses who desperately needed it,” said U.S. Attorney for the Western District of Tennessee Kevin G. Ritz.

The five individuals — three from Memphis, one from Cordova, Tennessee and one from Olive Branch, Mississippi — were each charged with wire fraud, and one was charged with money laundering, the DOJ said.

The funds were spent on a Mercedes-Benz, Gucci and other luxury clothing, jewelry, a trip to Las Vegas, manicures, and massages. Some money was deposited into a personal investment account.