This Year, Don’t Give To The Hate Group, UNICEF 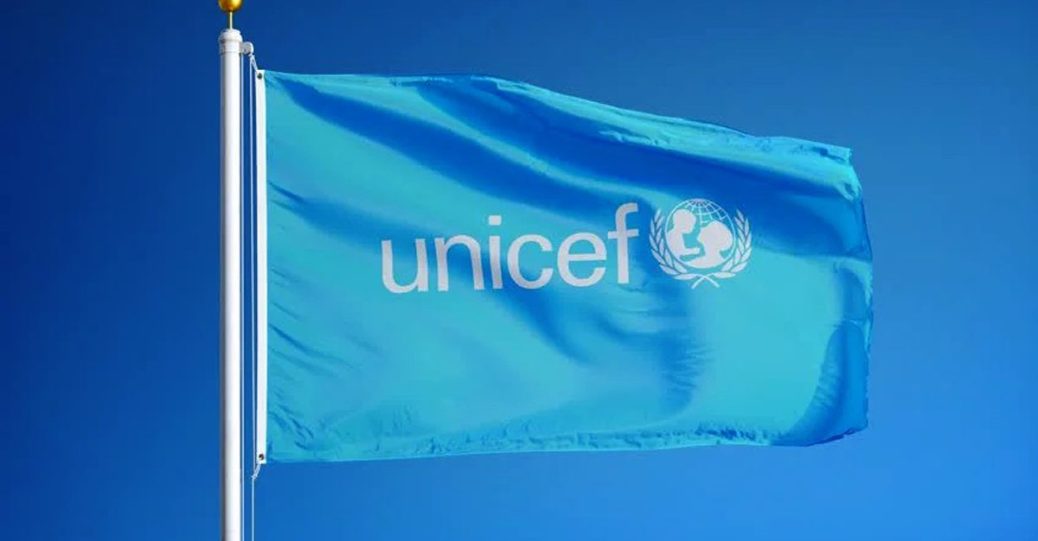 On Monday, October 31, millions of children across America will wear their scariest costumes and go door to door asking for candy. It’s that Halloween time of the year again. The past two Halloweens were void of trick or treating because of COVID, but I suspect this year will be closer to the usual pre-pandemic festivities.

Whether you are a parent or not, whether your children go “trick or treating” or not, I guarantee that your house will be swarmed by lots of little ghosts, zombies, Spidermen, Disney Princesses, vampires, etc. Many of the visitors will be carrying the little orange UNICEF boxes. Please remember when you greet the Kids, give them loads of wrapped candy, but please don’t give any money to UNICEF. UNICEF supports terrorist organizations and teaches Palestinian children to kill.

Don’t blame the little kids. Just refuse politely–they are totally unaware, as are their parents. Give them an extra Kit-Kat bar and send them on their merry way. The world will be better off.

TERRORIST TIES
For example, UNICEF’s branch in Israel, Judea, Samaria, and Gaza has partnerships with terrorist-supporting organizations with close ties to the Popular Front for the Liberation of Palestine (PFLP) terrorist group.

Defense for Children International – Palestine is  one of these groups Their information is regularly parroted by UNICEF despite significant factual inaccuracies and obscuring of data (see NGO Monitor’s reports No Way to Represent a Child: Defense for Children International – Palestine’s Distortions of the Israeli Justice System and The Origins of “No Way to Treat a Child” for details). Another group is Addameer. Both of these associations not only violate humanitarian principles and international and domestic laws, but they compromise UNICEF and donor funding, and potentially place already vulnerable Palestinian children at risk for recruitment.

The UNICEF report, “Children in Israeli Military Detention,” is yet another example of UN agencies collaborating with Palestinian advocacy NGOs to promote the demonization of Israel and promote Palestinian propaganda rather than policy improvements.

in 2020 Palestinian Media Watch submitted an extensive report to UNICEF’s office in “Palestine.” In the report, PMW presented clear and unequivocal evidence of the PLO/PA/Fatah’s abuse and weaponization of the Palestinian children and their recruitment of Palestinian youth to act as child terrorists and soldiers against Israel and Israelis.

Additional evidence specifically on the category of summer camps and the recruitment of Palestinian child terrorists gathered by PMW against the PLO/PA/Fatah, only to be ignored by Guterres and UNICEF, can be found, among numerous other places, here, here, here, here, here, and here.

Instead of adopting measures against the PLO/PA/Fatah, UNICEF and Guterres whitewashed the abuse, preferring to criticize Israel for the death of minors engaged in terror or their arrest and prosecution.

Sadly, there are many other examples of UNICEF supporting terrorism, Antisemitism, and anti-Israel propaganda, all designed to take innocent children and turn them into bloodthirsty terrorists. The critical point is that if you do not support little kids being turned into haters and terrorists. Please don’t put your change in the orange box. Give to a different charity.