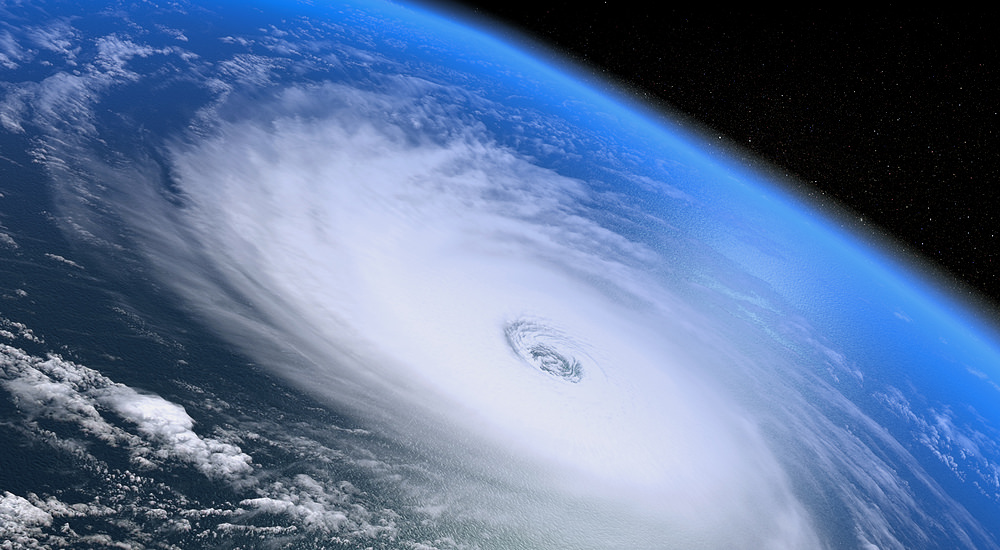 In a revealing inside look at the political levers pulled by the White House during the Obama administration to suppress science which disproves the climate change fraud and the scientists who disagree with their unscientific claims, scientist Roger Pielke details being targeted by liberal front groups and the White House in a recent interview and editorial in the Wall Street Journal.

To be clear, Pielke is not a “climate-change doubter”. In his own words he describes himself as one who “believes climate change is real…but my research led me to a conclusion that many climate campaigners find unacceptable: There is scant evidence to indicate that hurricanes, floods, tornadoes or drought have become more frequent or intense in the U.S. or globally.” And with this relatively minor deviation from the Obama-led talking points and party lines, Pielke was put on the “climate change doubter” hit-list, forced into losing his job, and discredited as a scientist in an intentional disinformation campaign.

Pielke’s story begins when a discussion about his being terminated at a data-driven website (FiveThirtyEight.com) was leaked in the Wikileaks revelations of this past fall. A staffer at a Democratic “think-tank” founded by John Podesta in 2003 (Hillary’s campaign manager) detailed the campaign to get Pielke fired. In a string of emails, the editor of the think tank Tom Steyer said: “I think it’s fair [to] say that, without us, Pielke would still be writing on climate change for 538.”

Pielke’s being fired was just the first in a long line of White House led abuses. His writings were “under constant attack for years by activists, journalists and politicians.” He earned the title of being a “climate change denier” for simply discussing and questioning a series of climate change related graphs at an IPCC conference, a conference it should be noted in which he was considered a foremost expert in the discussed topics. In further vindication, the graph’s Pielke questioned were later proven to be inaccurate and in fact fraudulent as discussed in the book “Climate Fix”. “We find insufficient evidence to claim a statistical relationship between global temperature increase and normalized catastrophe losses.” The IPCC barely acknowledged the snafu, but subsequent reports got the science right: There is not a strong basis for connecting weather disasters with human-caused climate change.

I’m sure this was just a simple mistake, certainly nothing like the leaked emails which showed a specific campaign to discredit one of the few scientists who refused to parrot the liberal talking point right? Riiight.

The campaign against this dissenting scientist wasn’t isolated to the scientific community. It included the press.

“In August this year on Twitter, I criticized poor reporting on the website Mashable about a supposed coming hurricane apocalypse—including a bad misquote of me in the cartoon role of climate skeptic. (The misquote was later removed.) The publication’s lead science editor, Andrew Freedman, helpfully explained via Twitter that this sort of behavior “is why you’re on many reporters’ ‘do not call’ lists despite your expertise.”

Huh. A reporter “do not call list”. I didn’t know the “unbiased” media had a no call list. I mean after all, their job is to report “real news” right, even when it’s facts they don’t agree with right? Apparently not. The press campaign wasn’t isolated to ostracizing Pielke, it included bringing into disrepute any and all quotes or findings attached to the “dissenter”. Pulitzer Prize winning reporter Paige St. John quoted the un-brainwashed scientist only to find ” He comes with a warning label: Quoting Roger Pielke will bring a hailstorm down on your work from the London Guardian, Mother Jones, and Media Matters (liberal front groups).”

He was frozen out at a blog where he wrote where they refused to publish his work. He was demoted from staff writer to freelancer at the same publication. Pielke described this period as “…writers at Slate, Salon, the New Republic, the New York Times, the Guardian and others just piled on.”

The White House’s direct involvement didn’t arrive until 2014 when Pielke appeared before Congress. Shortly afterwards, Obama’s science “czar” John Holdren wrote a 3,000 word piece denouncing Pielke on the basis of “not being representative of the mainstream scientific community” without responding to any of Pielke’s scientific presentations to Congress. The White House castigation of Pielke can be found on the White House website to this day.

And they weren’t done. Not satisfied with having ridiculed, abused, and defamed the scientist, Democrat Representative Paul Grijalva wrote a letter to Pielke’s university’s president detailing his investigation by Congress for “highlighting what we believe were serious misstatements by Prof. Pielke of the scientific consensus on climate change.” The letter and investigation of course was nothing more than Democrat bullying. After accusing Pielke of being on the payroll of Exxon Mobile and the Illuminati, Grijalva rescinded the investigation and deleted the letter from his website.

The abuses suffered by this climate change “dissenter” highlights the gross, abhorrent, and purely evil nature of the left and of the Obama administration specifically. Loyal, brain-dead zombies only please, independent thought and dissenting opinion to the Gulag. This scientist’s experience parallel’s the country’s under Comrade Obama – no climate change opinion has been even remotely considered unless it corresponded with their leftist, globalist, Soros-funded agenda. President Trump truly has a swamp to clean up although it may be full of more lying, deceit, and Leftist fraud than any of us could imagine.