Why I’m Voting for Trump, Who Is Completely Unqualified 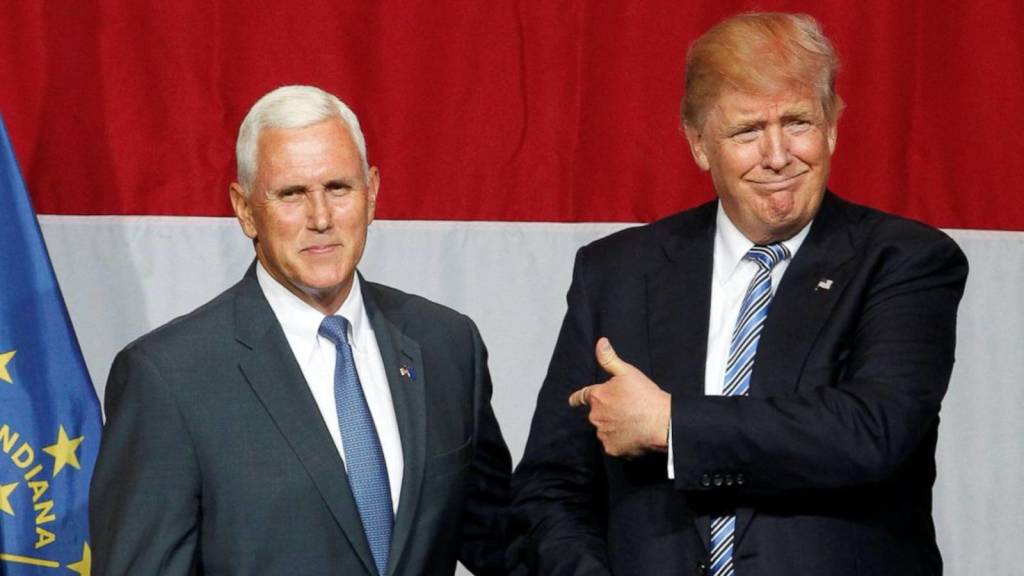 I am leaning towards voting for Trump since he picked Pence.

The Pence pick makes a difference to me because I believe Trump recognizes his complete lack of qualifications for the presidency; and that he would therefore delegate most day to day presidential work to Pence.  Evidence that he would do so has been provided by reports that Trump offered Kasich the VP post and told him he would be the most powerful VP in US history, in charge of both foreign and domestic policy!

Also, Manafort stated that Trump sees his role in being President not as a COO, or even a CEO, but more as a Chairman of the Board, “big-picture” guy.

I can live with that.  Despite his eminent lack of qualifications, Trump has a vision that I generally like, and that is where a COB belongs.  Further, he has sufficient humility [despite all allegations to the contrary] to realize his lack of qualification and to let others do what he can’t.  And though Trump is clearly unqualified by experience, Pence is very well-qualified by experience.

Of course, the Constitution does not describe the office of the chief executive of the United States as being a type of COB.  So, it would be nice if, over time, Trump might learn enough to actually become qualified.  But in the meantime, I will be ok with President Pence.