I’m Just Sad At What’s Happening In Our Country 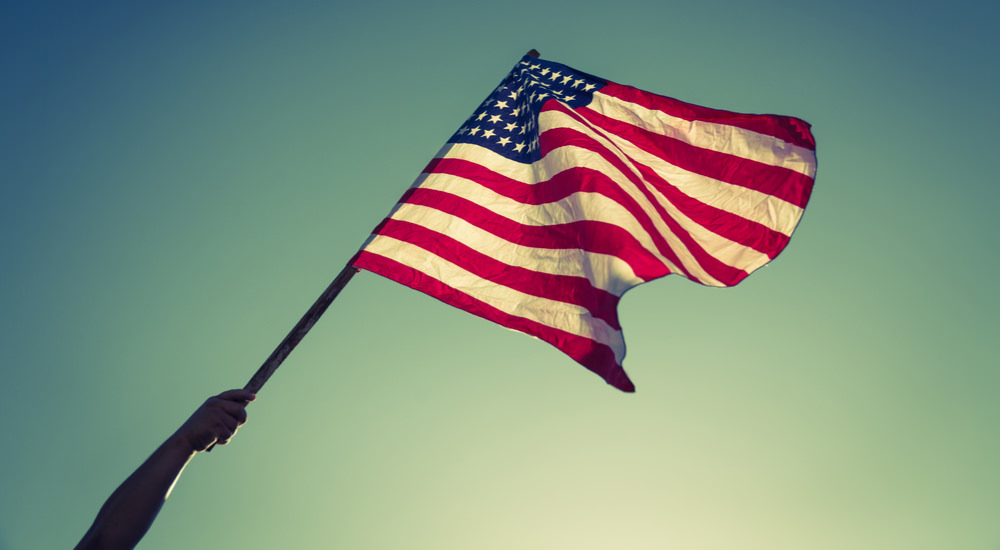 As we near one of the foundational events in our country’s history, Christmas, I’m just sad.

When I look at what happened in Moscow, Idaho, I just want to cry my eyes out. Three beautiful University of Idaho coeds and one college boy were murdered with a knife in their sleep! How could someone possess such rage against four innocent lives? He’s probably a guy…and he stabbed them multiple times until they died. And, he was very thorough at his task. Not a one of them cried out to wake the others. Now, he’s out there, but even if he’s caught, he faces a jail cell for life, and the parents of those four kids will suffer a lifetime of pain, sorrow and loss of their cherished children.

The whole event in Idaho sickens me to my stomach.

It reminds me back when I was a college kid at Michigan State University. Guys got drafted off my floor to serve in Vietnam. More than 58,479 of them didn’t come home. Their young lives were terminated by politicians who killed them via the military industrial complex’s corporate elites. Why? Answer: money. So many promising young men never got to live their lives! The same thing happened in Afghanistan and Iraq for 20 years! We lost 7,100 combat deaths, 114,000 soldier suicides and $6 trillion totally wasted in those useless and meaningless wars.

Then, last week, we’ve got a 31 year old minority kid who slaughtered six innocent lives at a Walmart in Virginia. He walks in with raging anger, struts right up to his co-workers—and shoots them dead. How do you do that? Then, he shoots himself. But in the process, he left some children fatherless or motherless. He killed six people who were the daughters and sons of some parents. Those six had best friends who will never get to tip a beer with them or play softball at the company picnic. I just cry a thousand tears.

Last Christmas in Waukesha, Wisconsin, minority nutjob Darrel Brooks took his SUV and mowed down dozens of parade participants, killing six of them and wounded another dozen. None of them had anything to do with Mr. Brooks. He should have been assigned to a psychiatric hospital years before because he had made so many violent charges on his social media site. But instead, he got to kill all those mothers, fathers, grandmothers and grandfathers. It makes me tear-up just thinking about it.

This year, 2022, we’ve got the “Woke Crowd” allowing DNA men to pretend they are women, and they get to beat the crap out of DNA female college athletes who train their whole lives to swim, track, wrestle and other sports…for scholarships and athletic competition among other women. And yet, those intellectual morons at the NCAA allowed that kind of insanity to continue so that 6’4” 210 pound second-rate swimmers like Will “Lia” Thompson could hoist a trophy and destroy every woman in his wake. Yet, we’ve got NCAA “woke” women in positions to allow that crap to continue. And if you don’t, you’re called a racist, narcissist, misogynist, and any other name they can call you if you don’t agree with their own insanity.

Why do those “Woke” people do it to some sports, but not tennis or basketball or football or soccer? Why not create separate sports competitions for “trans-athletes” to compete against other trans-athletes of their own DNA categories? That would stop this nonsense in a New York Second. Or, why didn’t DNA women athletes simply Boycott any event with a DNA trans dude?

What about Critical Race Theory being taught in colleges, the military and corporations? Why not just teach hate, anger, and racial conflict as the perfect solution to America’s racial problems? That way, we can all be at each other’s throats every day. Why not teach “how to hate your country” because of the color of your skin or lack of color? Why not teach every American kid how to stomp on our flag? Why not teach each kid to dishonor his parents? Yes, let’s all be, as McDonald’s teaches its employees, “just a little less White.” That’s about as stupid as telling Black people to be a little less black.

How about teaching all our children that “God is Dead”, so nothing matters? Your religion doesn’t matter, your parents don’t matter, your teachers don’t matter, your local police don’t matter…and your firefighters don’t matter. How do you think that’s working out for the Black Lives Matter and Antifa rioters that destroyed $2 billion in property and got a lot of people killed in 2020 with the support of people like Kamala Harris who is now vice president of America? I am sick to my stomach at the disrespect shown to our country, our laws, our police, our teachers and/or anyone trying to keep this nation in one piece.

What about Joe Biden’s total disregard for our laws concerning the invasion of refugees, now over 8.1 million invited into our country in the past 22 months? Did you notice that November 16, 2022, the world population reached 8.0 billion people? And more than 1.6 billion of them want to migrate to the USA, Canada and Europe? Do you understand the implications of those numbers? And yet, Time Magazine wrote an absurd article this week that it’s now 8.0 billion people with new opportunities. But in fact, every new added baby at over 83,000,000 annually, net gain, exacerbates human misery, starvation, wars for resources, catastrophic climate destabilization, crowding, water shortages, animal extinction rates and more.

If you want to know what we’re doing to the planet with our sheer numbers, watch these two 90-minute videos on YouTube. They will sober you up as to what humanity is doing to the oceans, air, land and water. They are: Seaspiracy at 90 minutes and Cowspiracy at 90 minutes. You will be shocked at what kind of a world your children will inherit. I cry for the future of our children.

Here I sit in front of my computer this last week of November 2022. I’m sad at the prospects for America’s future if we keep voting into Washington DC the power-seekers, money-mongers, the corporate elites for the military industrial complex, and people like Joe Biden who suffers severe dementia, AOC /Rashida Tlaib/Ilhan Omar/Maxine Waters/Sheila Jackson/ Nancy Pelosi/Hank Johnson and quite a few others who possess a brain somewhere on the level of the Scare Crow in the Wizard of Oz. (The scarecrow wished he had a brain instead of a head full of straw.)

This Christmas, with love and respect for God and our fellow Americans, we need a Renaissance of Thought and Action in our country. I say my prayers every night…hoping for a better tomorrow. What are you doing to bring such a Renaissance to your family and community?