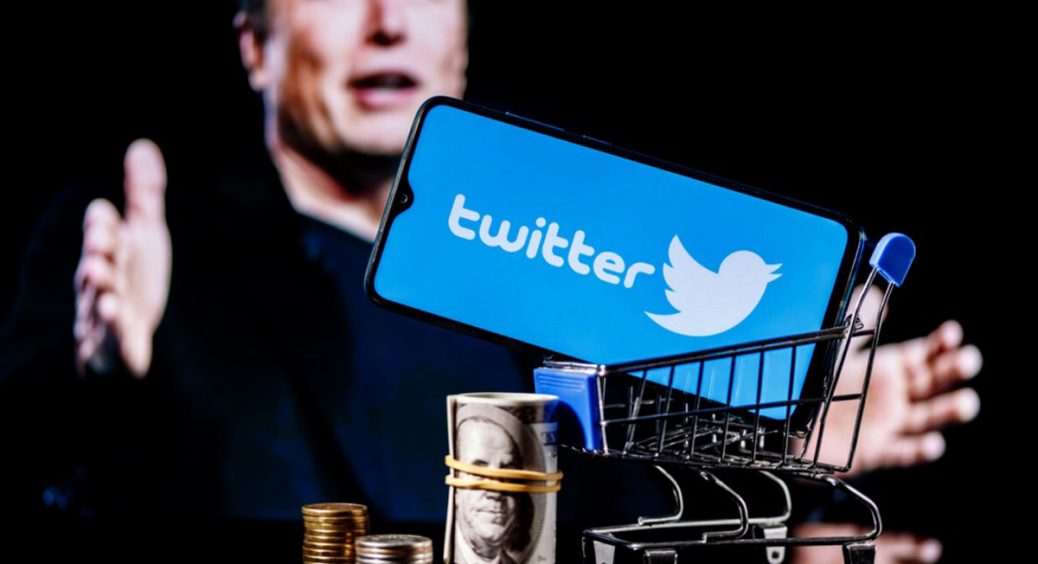 At least 24 major corporations have ceased advertising on Twitter because they despise the free-speech principles espoused by the social media giant’s new owner, Elon Musk.

Here is a list of all the advertisers that have seemingly stopped all advertising on Twitter following @elonmusk’s acquisition of the platform.

So far, while the actions of these freedom-hating companies have hurt Twitter’s bottomline financially, it sure hasn’t hurt Twitter’s growth rate among users.

As RealClearPolitics recently wrote, leftists are desperately trying to create the false impression the Twitter is dead. But the numbers speak otherwise.

While Twitter no longer regularly releases official statistics on daily tweet volume, its vital statistics can be estimated from its public data feeds. The timeline below shows the estimated total daily tweets (blue) and tweeting users (orange) from Jan. 1, 2012, through Nov. 8, 2022. Peaking in July 2013, Twitter’s popularity slowly declined over the years, until pandemic lockdowns led to skyrocketing growth – a surge that was wiped away just six months later, when Twitter’s 2020 election anti-misinformation efforts went astray. As Musk’s Twitter takeover became more likely over the last few months, daily tweet volume actually increased and has remained stable in the weeks since his acquisition.

In the words of Mark Twain, news of Twitter’s demise has been greatly exaggerated.

Indeed, more people are coming to it since Musk took over.

We need to let these companies know how we feel about their hate for freedom.