If Trump Loses the coup d’etat – We All Lose 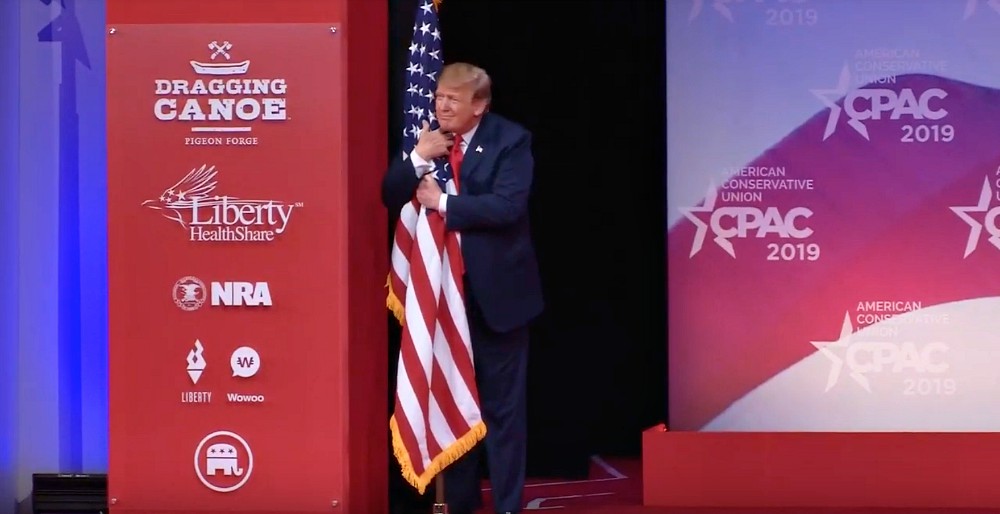 America’s deep state, that part of our federal government with cushy jobs no one ever got elected to do is much too big and powerful. Though officially it is not one of the ruling branches of government, its capabilities far exceed those of the judicial, legislative and executive branches of government combined. Recent revelations reveal that entire federal agencies – like the F.B.I. and C.I.A. – are corrupt to the core and not accountable to the people or the people’s government. Instead of coming clean and making amends about wrongdoings, America’s deep state seeks to protect itself from anything that might pass for transparency or justice.  The deep state also continues to promote a coup d’etat against the President for what can be assumed is the same reason, to protect itself.

It isn’t just the deep state, the DNC and the press who are colluding to bring down The President of the United States either is it? The Bilderberg Group is meeting in secret. Though he has a massive wall surrounding the Vatican the Pope is trying to attack Trump and America over the wall and the Pope has been very vocal against conservative policies since he took office. Soros has been working internationally against President Trump, not just nationally. I do not recall a time in my life where so many very powerful people have so conspired together to bring down an American president much less attempt doing so on a global basis.

What if the coup d’etat is successful and Trump is forcefully removed from office? What then?

Predictably the stock and commodities markets will take a major nose dive as confidence is lost on the worlds most financially secure behemoth. If these markets returned to the pre-Trump era numbers fairly quickly it would take the American economy down with it. It would also immediately grind to a halt any expansion any company had planned within the United States and predictably most smart companies would immediately begin downsizing in an attempt to save themselves from any economic downturn. In America, the economic party would be over and the next great depression could be the result.

It doesn’t just end in America either. The United States, love it or hate it is the economic locomotive of the world. When America is doing well economically other countries benefit greatly and also do better. But when America is in a recession or if it was facing an economic collapse those ripples are also felt globally especially since America is the worlds biggest consumer. When we stop consuming everyone gets screwed.

Trump’s impeachment would also bring a mass of illegal aliens like the world has never seen. Everyone would want to get across the border as quickly as possible during the transitional government and it could be months before anyone attempted to stop them. They wouldn’t be stopped though because democrats and RINO’s painted themselves into a corner over open borders.

So why would anyone want to do that to America and the world?

Because the people in power don’t and have never given a crap about you. They want you to work for nothing by flooding your borders with people who want your jobs and will do them for a lot less. They want to dominate and rule the world without resistance and America, the light on the mountain top has always stood in the way of that brand of oppression. They think you are no better than farm animals to be used and manipulated for anything they see fit.

What we are seeing isn’t an attack on just Donald Trump it is an attack on normal people globally. Millions will suffer if Trump gets impeached and the movers and shakers and press simply don’t care. You are just a commodity and an annoying one that keeps mucking up their plans. If Trump loses this battle we all lose, Americans and foreigners alike.