If Hillary is Elected, What Then? 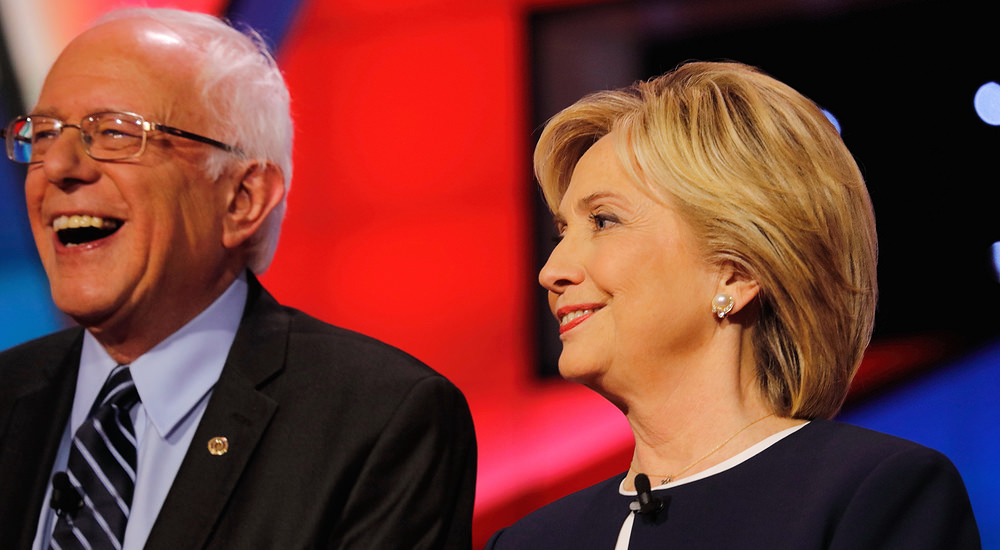 While appearances are often deceiving, at this juncture I am convinced Mr. Trump will most likely fail in November. Why?  He’s not a practiced, professional politician and most Americans are conditioned to believe that only a person who grammatically and smoothly articulates in riddles and double-talk–not a citizen representative–makes for an effective steward. Thus, I have precious little faith that the painfully ignorant American electorate is capable of doing in November what primal survival instincts would require of them.

My guess is that millions of voters will be inclined to either stay home, play Pokemon, or do whatever it is the mindless do, and, reflecting Hillary’s character flaws and like indoctrinated automatons everywhere, millions more will be blindly seduced by Progressive tyranny and corruption. Yes, they’re THAT stupid.

Ultimately, in a democratic republic the People bear SOLE responsibility for the quality and character of their leadership. So, it’s not at all surprising that this dumbed-down electorate will continue to anoint sub-standard, self-serving, elitist stooges of the first order. In short, the People shall reap what they sow until elections no longer matter and political oppression becomes the order of the day.

As for me, and in concert with other patriots, I plan to seriously push for organized civil disobedience, state nullification and, yes, secession if Progressive thugs and Islamist sympathizers are again swept into power in November. There is simply no other reasonable recourse for thoughtful, fearful American patriots who cherish Liberty, Christian traditions, constitutional order and free enterprise–and the security of their families.

If we objectively compare our current political condition to those conditions plaguing  Americans in 1776, it becomes painfully obvious that the level of totalitarianism and lawlessness Americans confront today is FAR more insidious. What patriots are willing to do about this is the burning question.

Finally, unity at ANY price is suicidal, and our Founders, to a man, would never have advocated unity over Liberty. Never!