A Conversation with a Cop 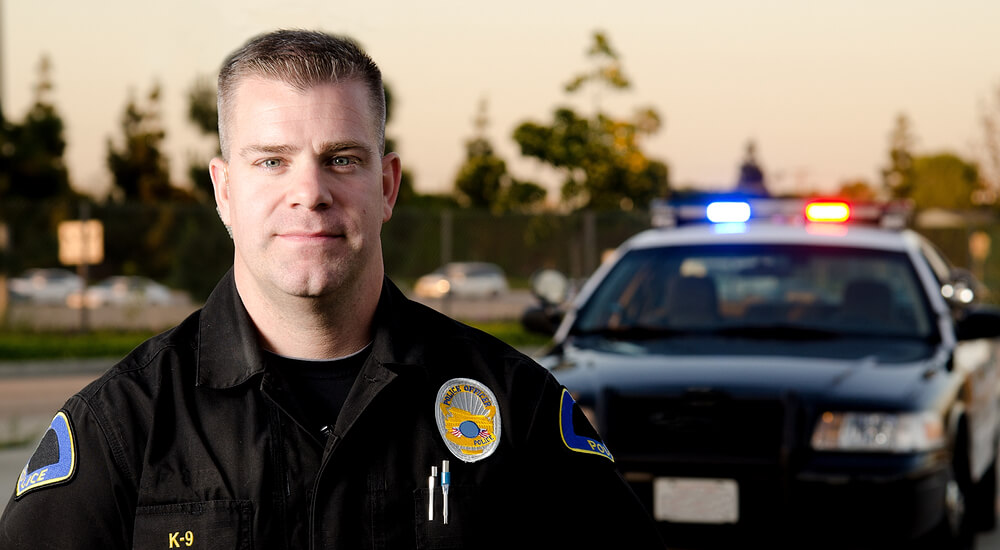 Black Lives Matter, President Obama, and many in the mainstream media give the benefit of the doubt to the accused perpetrator of a crime, while blaming the cop for poor and even criminal behavior in a confrontation.

Recent examples include the Baltimore arrest of Freddie Gray which unfortunately ended in his death. This case, like many, was prejudged by anti-cop rhetoric that led to the unwarranted prosecution of police, who were later exonerated.

The number of police deaths has increased this year, and tragically, has included ambushes. Hate speech against cops has been incendiary. We must not tolerate this from our leaders. They need to be accountable to voters. Hate speech needs to be silenced by shouts of appreciation and respect.

If you support the police and would like to help resolve some of the anti-cop sentiment, you may want to ask police in your community some of the following questions, share your answers, and start a campaign to restore to police the presumption of innocence and the respect that they need.

*Do you feel safe on the job?
*What can be done to make police safer?
*How should we respond when questioned or confronted by police?
*Do you feel threatened when confronted with non compliance?
*What would you do if you became aware of bad police practices by a colleague?
*Is there a certain procedure to follow to report concerns?
*What do you think of nationalized policing, such as in Ferguson?
*How can the public bring awareness to the needs and concerns of police?

I hope that this article is the beginning of a conversation and a commitment to band together and support our police.