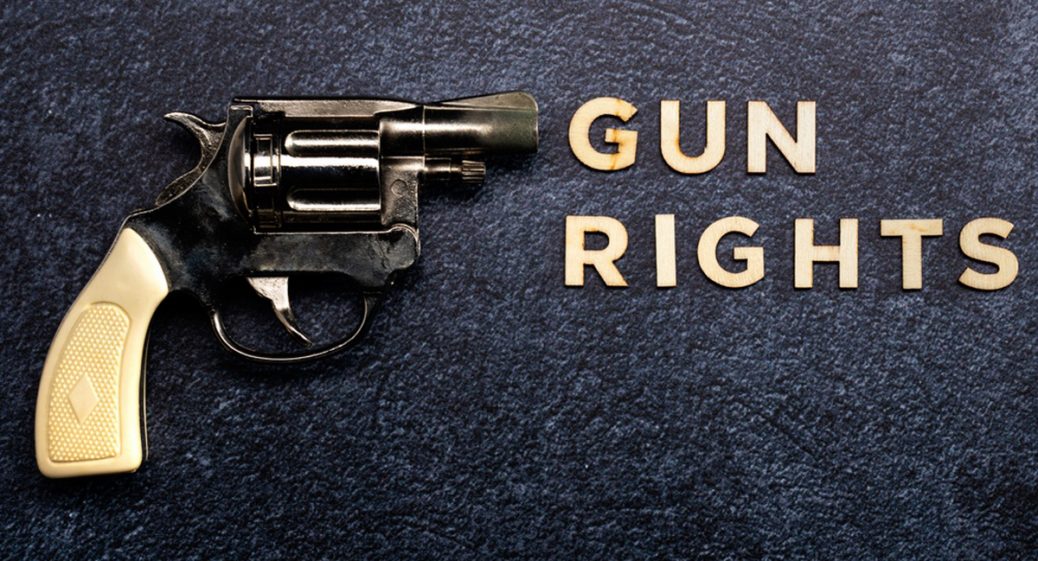 A great deal of the brilliance of the Second Amendment is derived by its absolutism, and the Democratic Party just can’t seem to wrap their minds around that fact.

You see, the right to bear arms is its own insurance policy. The founding fathers understood that the only way to ultimately prevent governmental subjugation was by possessing the same fatal power as your oppressors. This is not a malleable, emotional reality but a very literal one, which is why many patriotic Americans have drawn a line in the sand regarding the right to bear arms – specifically understanding that a government that would come to take your guns away is no government to be ruled by.

This is why the latest maneuver out of a certain House committee is so alarming.

The House Judiciary Committee on Wednesday moved a bill banning assault weapons forward, but it’s unclear if the legislation has enough support to pass a floor vote.

Democratic Reps. Jared Golden of Maine and Henry Cuellar of Texas have said they won’t support the bill, while Republican Reps. Chris Jacobs of New York and Adam Kinzinger of Illinois have said they are open to voting for a ban, according to The Hill. House Democrats have a four-vote margin.

The Assault Weapons Ban of 2021 was advanced in a 25-18 vote, but a date for a vote on the House floor has not been set.

Republicans were quick to warn the nation as to what would be coming next.

“Democrats know this legislation will not reduce violent crime or reduce the likelihood of mass shootings, but they are obsessed with attacking law-abiding Americans’ Second Amendment liberties,” he said.

And, in a stark reminder of just how horrid this could get:

Any attempted door-to-door confiscation of firearms from law-abiding Americans could get ugly in a hurry, and it is imperative that the Democrats pushing this idea publicly and openly acknowledge this reality, as such unthinkable trouble will be theirs and theirs alone to atone for.

Cross-posted with Flag and Cross