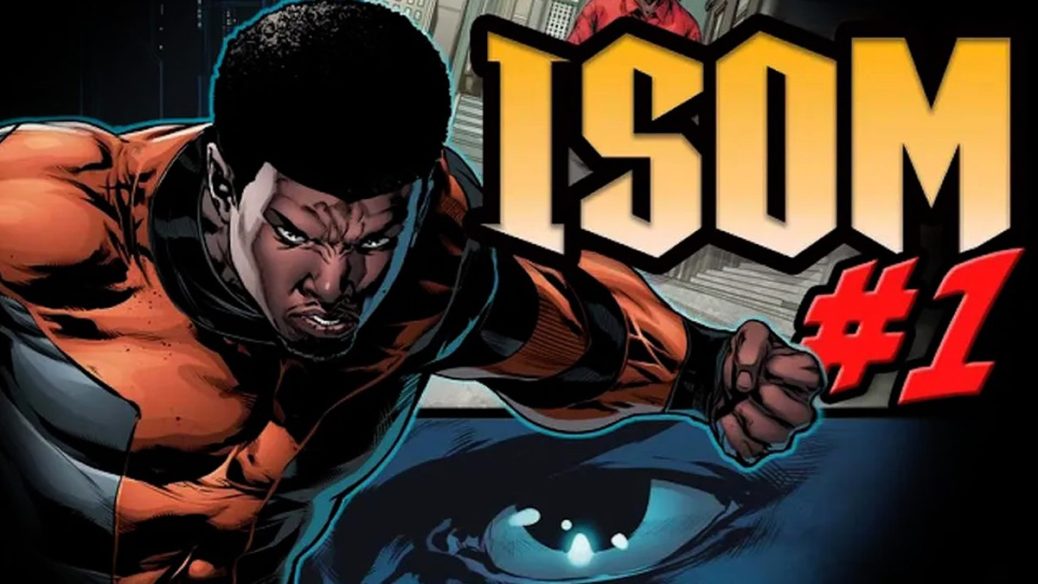 A new comic book publisher has raked in almost $3 million in funding based on his promise to release a series of superhero comics that leaves all the left-wing wokeness behind.

Not long ago, comic book writer Eric July decided to appeal to the public to kick off his “Rippaverse” comic books. He set a goal of $100,000 to help develop the characters, create the art, and print the books. But showing how much comics fans hunger for superhero entertainment without all the left-wingery, he raised an astonishing amount just short of $3 million, instead of a mere $100K.

Can't stop, won't stop! Thank you all for continuing to make this something special! #RippaVerse #isom #WeWillWin #comicbooks pic.twitter.com/ZXjx4fzvKf

Now his first entry in the series is out with ISOM #1. The book is written by Eric July, and illustrated by Cliff Richards, Gabe Eltaeb and Eric Weathers, the company website reveals.

“What I wanted to do was be a part of the solution instead of griping about the problem, so I had the idea, it made sense financially, and it was the perfect time to do it,” July told Fox News host Brian Kilmeade this week.

“This American comic book market is still kind of thirsty for this type of material. They’ve just been not getting it from the big two,” July added.

Artist Eltaeb quit working for DC Comics when the company decided to sanitize Superman by removing “America” his long-time slogan, “truth, justice, and the American way.”

“I dreamed of being a comic artist since I was a little boy, and I worked my way up,” Eltaeb said. “I made it to DC Comics and made it to Superman. My little-boy dream came true, they made him ‘woke,’ they got rid of his American citizenship.”

Eltaeb quit DC in 2021 because he was sick and tired of all the left-wing moralizing that the company was forcing into its comics.

Eltaeb went on to tell Fox News that the new “Rippaverse” comics will not be about in-your-face anti-wokeism. Instead, it is simply non-woke and chooses not to shoehorn the left-wing agenda into its stories like Marvel and DC do.

Fox Host Brian Kilmeade pointed out that critics of the new comic series claim that the books are geared for “hate groups.” But Eltaeb dismissed the lies.

“It’s to be expected. There are a lot of things that are wrong with this industry,” Eltaeb replied. “There’s nothing that these people can do to certainly stop it, and to me, this is what they were always actually scared of.”

ISOLM #1 features lead character Avery Silman, who became a rancher in Texas after dabbling as a superhero named Isom. He becomes involved in an investigation of a murder and the case causes him to reassess his decision to give up his hero career.