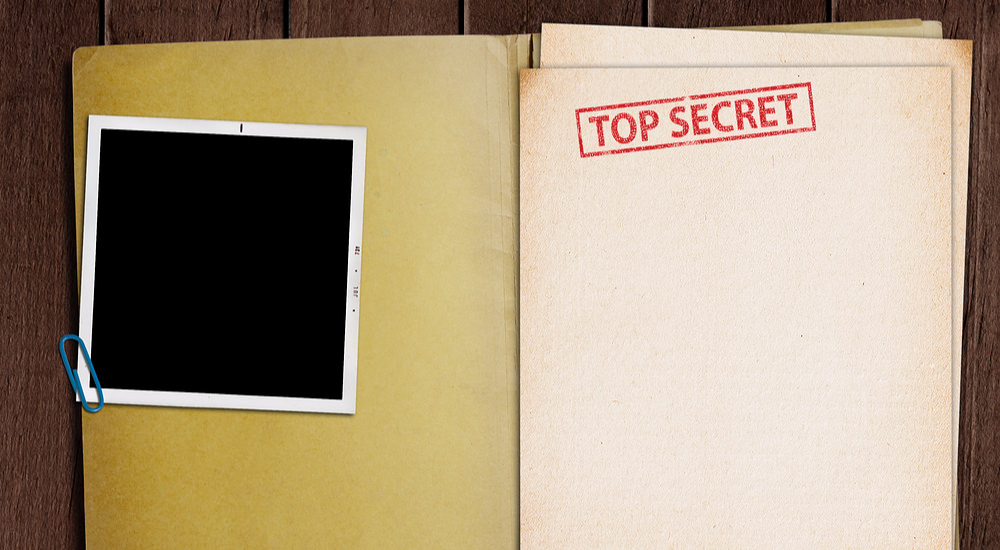 Recently we have heard of the Private versus Public taking points of a career politician-lawyer who wishes to be our next President-Commander In Chief.

In a secret, $225,000 speech to Brazilian bankers in 2013, she let her mask down revealed the goal she truly wants to pursue. “My dream,” she said, “is a hemispheric common market, with open trade and open borders.” Hillary’s goals of a Big government- Big taxes and Big Open borders will destroy- bankrupt our Republic-the United States Of America.

Our country needs to elect as our next President a patriot who has love of Constitution- who will hang a large copy of this ” glorious Liberty document” on the wall of the Oval Office and have a copy in the Presidential desk too. Our next President also needs to have love of country- love of conservative fiscal policies and love of Freedom and Limited government.

Hillary’s Dream of Open borders will allow tens of millions into America and will lead to increased violence- terrorism and will bankrupt and overwhelm our social services too.

Our Fragile-underfunded Social Security program will end with millions of more Immigrants allowed to enter America under Hillary’s proposed Dreams of Open borders!

God help America- if we elect another big government -Open border advocate as our next President who will also be nominating 2-3 Supreme Court Justices.

The speeches of Hillary Clinton should be all made public and our media- should also be demanding release of the speeches and the deleted 33,000 emails as a government employee aS     the head of the Secretary of State- I as a taxpayer demand that all us government employees be held accountable for their actions and inaction as a employee of the U.S. government.

Hillary “Email” Clinton can not be trusted and does not deserve to be promoted.

Let’s retire the Clinton political machine and preserve freedom and liberty in America- so All public and private dreams respect the Constitution and preserve the freedoms and liberties enjoyed today by all Americans!

My lifelong dream is to provide for my family and to preserve our great Republic- America so my daughters and their future children live in a strong-prosperous- safe-free America, my private and public dreams are the same so America remains the United States Of America.

Our elected public officials need to be held accountable and always put America’s interest first and their dreams for America need to protect and honor the Constitution- the foundation of our great Republic- the United States Of America.

Yes-we need to elect a patriot as our next President to restore our Republic.