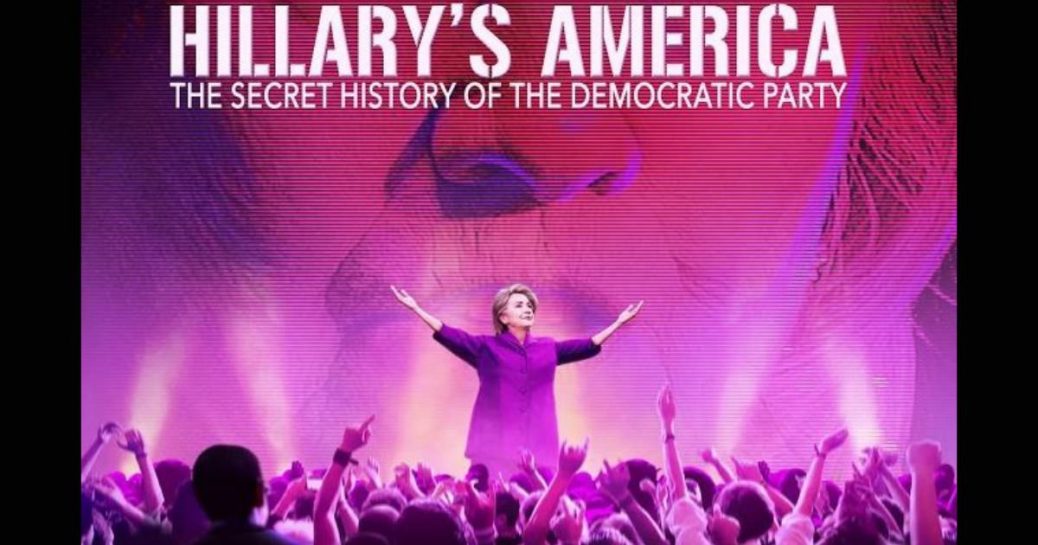 “So, when you think about racial equality and civil rights, which political party should come to mind?” – Carol M. Swain

In his shocking new film, Dinesh D’Souza exposes the secret history of the Democrats and the true motivations of Hillary before the election this year. What are these Democrats hiding?

Carol Swain is an American political scientist, professor of political science and law at Vanderbilt University, went from being a Democrat to a Republican, and plays an important role in D’Souza’s new film explaining the Democratic Party’s dark ties with racism and the KKK. She shatters the conventional idea that the Democratic Party is the party of the downtrodden and proves that it is really the historical force behind racism and segregation in America.

Did you know that the Democratic Party defended slavery, started the Civil War, founded the KKK, and fought against every major civil rights act in U.S. history? Watch as Carol Swain shares the inconvenient history of the Democratic Party. The whole script may be seen here.

One sentence has gained great fame on the internet, often attributed to LBJ in context with the Civil Rights Act of 1964, which: “I’ll have those n….rs voting Democratic for 200 years.”  The source of the “200 years” quote is Ronald Kessler’s 1995 book “Inside the White House.” Kessler got the quote from Robert MacMillan, an Air Force One steward who said LBJ uttered this comment to two governors during a conversation on that Act of 1964.

Wasn’t that time in US history when the history itself was hijacked?