Have You No sense Of Shame? 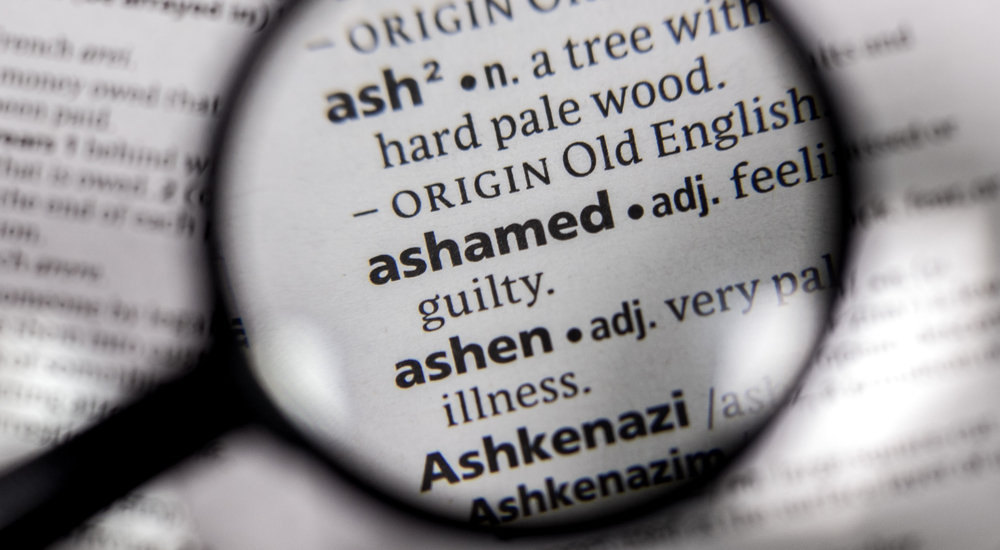 The late Reverend Billy Graham once commented that “Self-centered indulgence, pride and lack of shame over sin, are now emblems of the American lifestyle”.

We are a nation and people on a journey to who knows where hopefully to a better brighter future. And while traveling this path we are inundated each day with events and reports of the foibles and folly that beset imperfect beings. The lack of decency and good sense, normal prudence, and foresight have almost become an integral part, although it is a failing, of our daily lives.

In all that we encounter, whether in the media in all its manifestations or our personal and private lives, there is I believe one overriding factor that is prevalent and what the Reverend Graham was speaking about, a characteristic that has come to define who’ve we’ve become by how we behave.

Shame or for our purposes here, shamelessness, an insensitivity to disgrace, has become an epidemic in postmodern culture; it is a plague on society and an outgrowth of our deepest desires and prurient interests. One has only to look at some of the shameful behavior that has manifested itself within only a short period of time. As a reminder, here are several examples of a multitude of incidents that embody the salient characteristics of shameful behavior.

*Hollywood and the entertainment industry for their violent, vulgar and sexually explicit movies, sitcoms, and the Kardashians.

*The Jussie Smollett bogus hate crime fiasco that has the once thought of victim now being subjected to criminal charges.

*The Harvey Weinstein and Bill Cosby criminal activities, a result of their wretched behavior toward women.

*Michael Cohen and his robotic performance before Congress, lacking any emotion, where he apparently once again lied in his testimony.

*The mainstream media and many other institutions, and people, and their biased reactions and criticism of the Covington Catholic High School students, in particular, Nicholas Sandmann who is now suing for defamation.

*President Trump and his sordid past and his use of profane language on occasion, recently when speaking before the Conservative Political Action Committee (CPAC)

*The Michael Jackson accusations of pedophilia leveled at the late pop star, and how his estate is now suing HBO for a documentary.

*The television show “The Bachelor” and how the season rests entirely on whether a 27-year-old virgin will have sex with another cast member.

*The recent scandal involving parents employing deceitful means to get their children into colleges.

Offhand these are just some incidents; I could add a hundred more, but you get the message. There is however one, in particular, that is not listed above, but that deserves by far greater emphasis. It goes beyond all others and takes shame to the heights of the detestable. It involves a group of supposedly well-intentioned public figures who applauded an action so abominable that I believe it will reverberate over time and will be looked on as the proverbial “straw that broke the camel’s back”. In the pantheon of our transgressions, this is the one that I believe is a stark reminder of just how flawed we have become and the depths of shame and depravity that we have devolved to.

Infanticide has now been embraced by a political party, democratic, as an acceptable solution to a baby born from a failed abortion. This group of reprobates, in their den of inequity, applauded the brutality with callous disregard for the sacredness and dignity of life. Their shameful behavior speaks truth to the sentiments of two highly respected public figures, whose words even after their passing should resound in all our minds; St. John Paul II referred to America as a “culture of death”, and the late Senator Daniel Patrick Moynihan spoke of cultural deprivation as “Defining deviancy down”.

There is no shame in a culture that embraces moral relativism, where there are no absolutes truths, and where decency, ethical standards, and civility depend on the individual or group holding them. Yes we have come a long way thus far on that journey I spoke about in the beginning, but regrettably, we’re moving in the wrong direction; not forward, but down.