How Globalists Profit by Victimizing You! 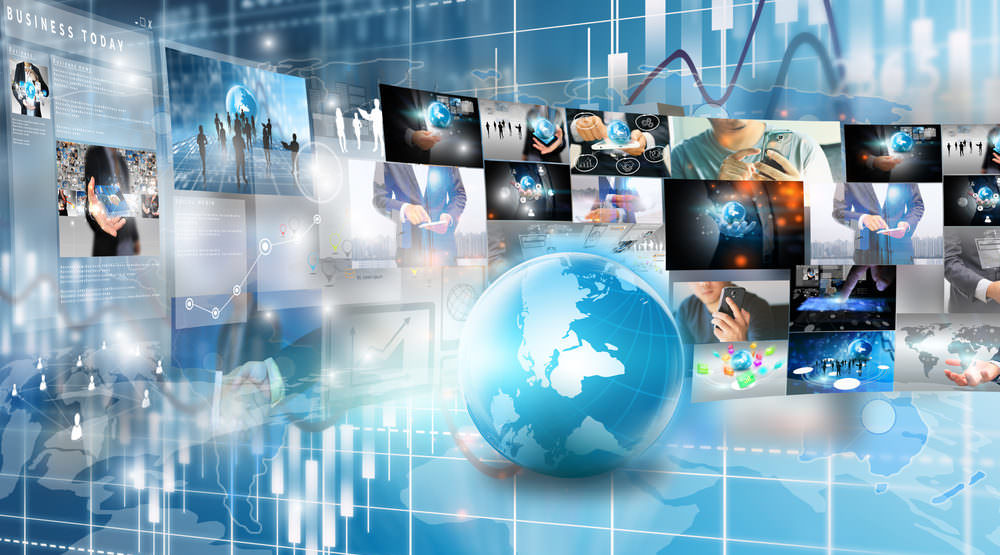 Globalist Tavistock social engineers, media barons and corporate advertisers for too long have benefitted through such propaganda buzz words as “victim.” Lying and manipulating terms such as “victim of white racism” and “victim of middle class” and “victim of Trump” are nauseatingly ongoing.

In truth, Constitutional Patriots and noble nationalists are daily victimized by this “victim” engineering. It is one highly observable piece in the puzzle of Fake News. And this remains a steady barrage, while the real victimizing by the globalist cabal is carefully concealed through behind-the-scenes Masonic agreement.

How does Deep State and shadow government keep you unaware of your victimization? How do they, routinely and amorally, use the forces of disorder to profiteer especially from Middle Class America? The following is just one example revealed by a cop “who has had enough” and is tired of the corrupt system…

You may not have known that you are a true victim in the Great Globalist Auto Insurance Scam! Here’s how it works:

Unassimilated illegals – or wayward teens, whose goals are to be playful psychopaths – steal a car in your neighborhood. In the case of illegals, this is a bad habit they developed in their Third World trash milieu. But a leopard does not change its spots when relocated to western civilization…

As a matter of routine, the stolen vehicle is found and the thief is apprehended. And while the wait to appear in court is punitive to a degree, the thieves are too often aware of the socially-engineered outcome and often ignore the situation. That is, once in court, they are then casually let go…

And cops have had enough of it! One Vigileaks whistle blower confessed, “The pretense for Masonic judges always letting these car thieves go is always the same. They literally say they cannot make a prison sentence stick till the eighth or tenth court appearance. So they let them go and the car thieves go at it again. It’s an unending cycle.”

Yes, honest cops and an unsuspecting public are made fools of. As is the honest public, as billions in taxes are needlessly spent to keep re-arresting till the 8th or 10th offense. But that is only the beginning. Why are these illegals and dysfunctional anti-society adolescents let go? Now you can know the truth of this more hidden side of local Masonic and self-serving judicial supremacy:

Your auto insurance is calculated, per annum, on how many car thefts and break-ins occur in your locality. Excellent and most responsible North American drivers are punished for what the car thieves do! And the more stolen and vandalized cars, the higher the globalist auto insurance companies raise your rates! And this ongoing excellent-driver demoralization conditions for the offspring of Agenda 21 – that is, Agenda 2030 – for fewer cars on the road and more socialist bicycle paths, as in Communist China.

This is just one secret of how globalists profit from the forces of disorder! Excellent and responsible drivers are punished for crimes they didn’t commit! It used to be car insurance rates stayed the same or went down, per annum, if an excellent driver had a blissfully uneventful year with no issues. But no longer! Excellent and responsible drivers are now punished, yearly, with increases of $40 to $80 per year, under the false premise of contrived statistics for your locality!

The final phase of a civilization is known as the looting phase. As amoral globalists de-nationalize western civilization, they strive to make all the billions they can through the forces of disorder, allowed to continue through Masonic neocon Republican and Marxist Democrat judges. Will President Trump turn this around to Make America Great Again?

Meanwhile, let a Judicial Watch in your area begin!