“Give Me Liberty… or Give Me Death!” 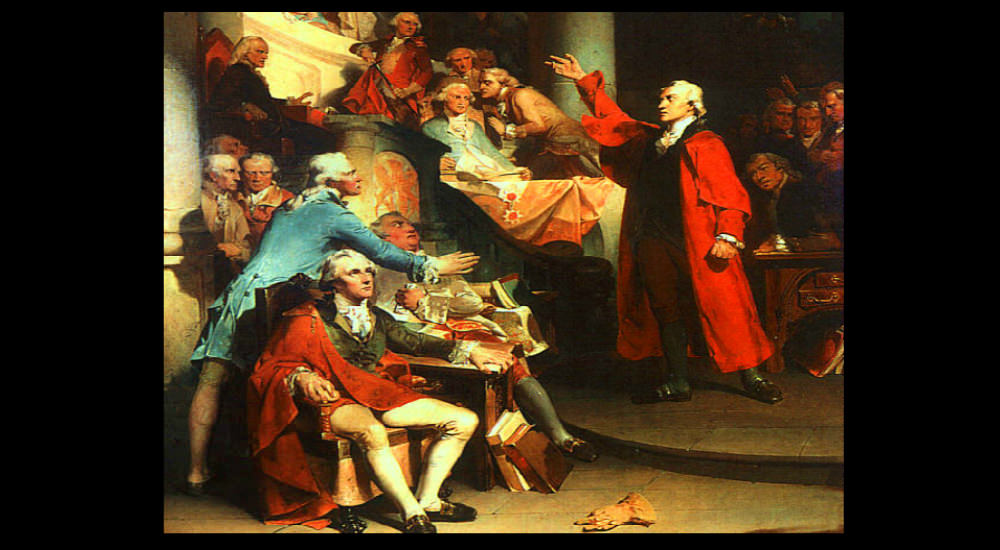 Our great Republic is fighting for its life and (liberty -freedom are on life support)!

I will not be voting for the corrupt/career politician highly educated lawyer- BIG governement,Open market and Open border advocate. I will not be supporting the CLINTON political machine and their self enriching-self serving CLINTON global foundation either.

be proudly casting my ballot for Trump-Pence to preserve our great country the United States Of America.

Trump-Pence will make America great again and will restore our Republuc to keep the American Dream alive for all freedom loving Americans.

My favorite political quote is from Founding father-President Thomas Jefferson who said:

” ACTION will define YOU”!

Yes-Patrick Henry would today be saying again “give me liberty or give me death” and would be voting to retire-end the corrupt CLINTON political machine.