The Game Plan at C-SPAN 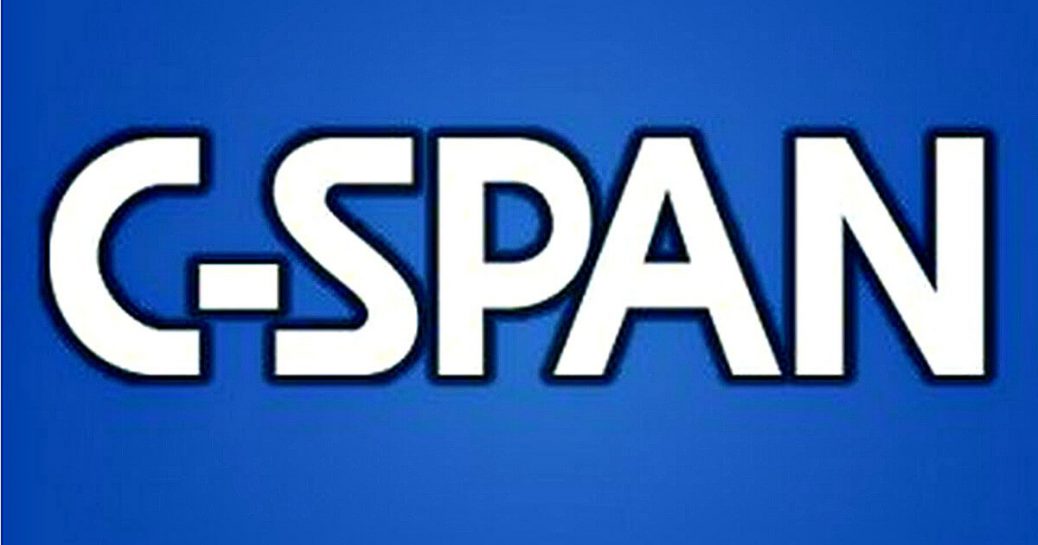 C-Spam has a dedicated propagandist program that reaches millions of viewers. It works on the basis of having the viewing audience call in, vilifying Israel or world Jewry for all the world to hear, while the host broadcasters remain silent and blameless.  The accusations go unopposed, the lies unchallenged, the slander uncensored, and the audience has digested a full dose of uninterrupted, unexpurgated hate speech against Israel, with defamation of the US for our friendship with the sole middle-eastern democracy that shares our values.  So Islam and the left, the enemies of Jews and Christians worldwide, have their own kind of Lord Haw-Haw, the Fascist mouthpiece of World War II, protected from all censure.  The callers should be screened out and the hosts should be ethical and better informed to disallow the vilification and falsehoods.

Here are just a few of about one hundred damaging comments by callers in 2017, to which the journalists were either silent, ineffective, or in agreement.

C-SPAN has repeatedly aired events that denigrate America and Israel, such as Noura Erakat of the American-Arab Anti-Discrimination Committee in September, known Louis Farrakhan in November, and propagandist Salam Al-Marayati of the Muslim Public Affairs Council in December. They primarily concentrate on resistance to Jews in Israel and the West Bank (Judea, Samaria), and the ethnic cleansing of Jews from their historic homeland.  The Cable-Satellite network continues to air Palestinian propaganda films as factual, and hosted Palestinian panelists who spread anti-Israel propaganda.

C-SPAN is wreaking harm against Israel and America by providing the venue for the fueling of hate against these keepers of the world’s moral clarity and tricking the uninformed to support the aspirations of totalitarianism to their own detriment.  How does such an organization take it upon itself to work against the very survival of democracy and their own descendants!  If C-SPAN and Time Warner Cable cannot stop their unprofessionalism and hate mongering and police themselves, perhaps it is time for Congress to step in.