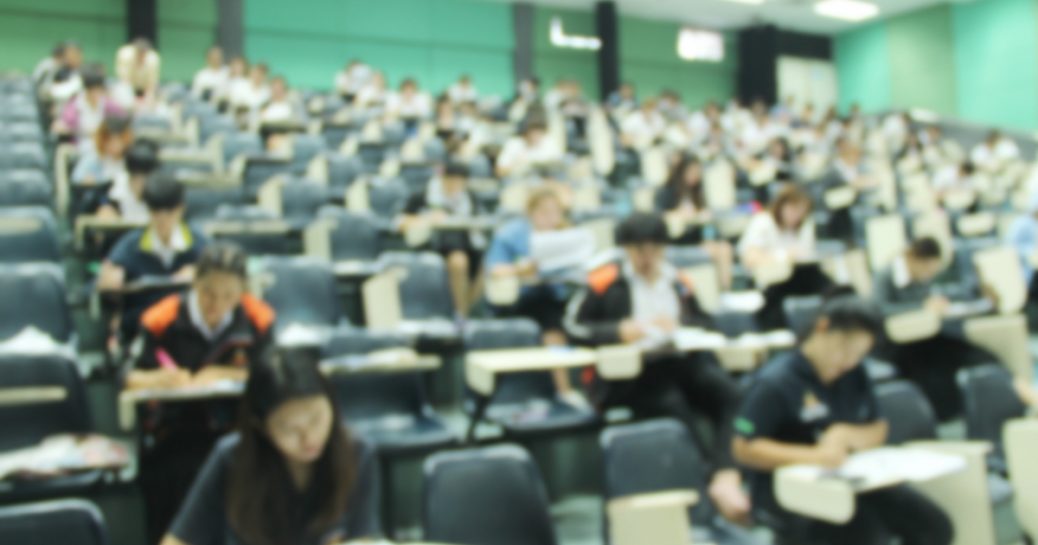 Americans have less trust in the country’s educational establishment than ever according to a new Gallup Poll.

The latest Gallup survey finds that only 28 percent of respondents trust the public education system.

This is an incredible fall from grace, as Just the News reported:

The poll illustrates the differing degrees of trust held by the country’s two major political parties. Among Democrats, 43% say they have confidence in the school system, compared to just 14% of Republicans. The rate among independents is 29%.

The current 29-percentage-point gap between Republicans and Democrats widens the 25-point gap logged last year. The first year that Gallup asked the question (1973), the margin of difference between Democrats and Republicans was only 7 points.

Republican faith in the public schools has nosedived in recent years. Since 2020, an 8-point gap between Republicans reporting their trust in the system as “very little/none” and those reporting “a great deal/a lot” of trust has widened into a 36-point gap.

Democrats are also losing their once invincible lock on schools, too.

Indeed, Virginia’s new Republican Gov., Glenn Youngkin, won his seat in large part due to the massive failure that the Virginia Democrats have been for the Commonwealth’s schools, and he hit the ground running on the issue when he took office.

Things may be changing. But, sadly, it isn’t happening fast enough to keep the hundreds of thousands of teachers from quitting in the meantime.