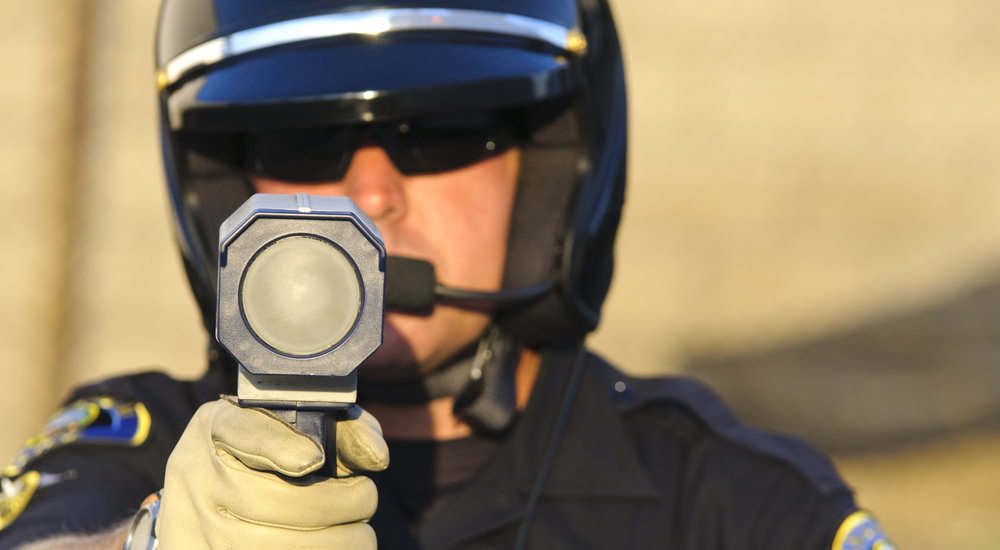 The next time you have to pay a few hundred dollars for a speeding ticket – thank your lucky stars you don’t live in Finland.

A few days ago my son and I were watching a rerun of an episode of The Grand Tour on Amazon. It is the continuation of the wildly successful British program, Top Gear. After one of the hosts got sacked by the BBC, Amazon offered the three hosts about a gazillion dollars (or pounds) to effectively continue the show.

The episode took place in Finland. Finland is unabashedly socialist and progressive. Possibly the most socialist of all European nations.

One of the show’s hosts, Richard Hammond, discussed the matter of a simple speeding ticket received by a wealthy Finnish citizen. He was pulled over and ticketed for going 49 in a 30 mph zone.

In America, this might warrant one a ticket of maybe $50 to a few hundred dollars, depending on the State. But regardless of the State, at least for now, everyone ticketed pays the same amount.

As Hammond explained, this is not so in ultra-progressive Finland where “from each according to his ability” really does apply – and how. The man’s fine was 103,600 Euros. That’s almost $154,000 – for a single speeding ticket.

Think this can’t possibly be true. This must be one of those urban myths. I must by lying due to my unreasonable hatred for progressivism and socialism. Wrong-O. The incident was also chronicled in a New York Times article  from 2015. The fine was based on the driver’s $12.5 million yearly income. Earn less – pay less. Earn more – pay more. It’s the progressive way. Woodrow Wilson, FDR and Obama would be so proud – although also green with envy.

In fact, the internet is replete with examples of wealthy Finnish speeders getting penalized just for being wealthy. Simply Google, “Finnish man fined for speeding,” and enjoy a multitude of horror stories.

The Times wrote of another wealthy businessman, Reima Kuisla, who was fined about $58,000 for doing 64 in a 50 zone. His tax, because that’s really what it is, was based on his $7 million annual income. What’s worse is that the fine is calculated by the ticketing officer, right then and there, who can download your personal information, including your income, to determine how much you will owe. That’s not frighteningly intrusive.

But Kuisla didn’t take it lying down. He took to Facebook to complain. He took a picture of the ticket and said he was seriously considering leaving Finland. He added that, “Finland is now an impossible country to live in for people with a large income and wealth!”

Reached by telephone, he exclaimed, “The way things are done here makes no sense,” Before hanging up, he added: “For what and for whom does this society exist? It is hard to say.”

Actually no – it’s not hard to say. Finnish society, as do all progressive societies, exists solely to fund and grow the government bureaucracy which controls it. See – that wasn’t hard.

“It is an old system,” said Pasi Kemppainen, chief superintendent at the National Police Board. “It may lead to high fines, but only for people who can afford it.” And of course, they are the sole arbiters of “who can afford it.” If they’ve determined through their convoluted formula that you can afford a $58,000 fine (tax), than by gum, it must be so.

What these progressive bureaucrats never take into account, or frankly don’t understand, is just who is funding them. It isn’t the poor, or even the average Joe. It’s the wealthy, like Mr. Kuisla, who owns many hotels that employ a lot of people, who in turn pay taxes. Without the self-made and self-motivated wealthy like Kuisla, there would be few employers, few jobs and few taxpayers.

Draining the ambition from these people through a punitive tax and fine system makes no sense. But that’s progressivism for you. It doesn’t have to make sense – as long as punishing the wealthy for being wealthy continues to feel good.