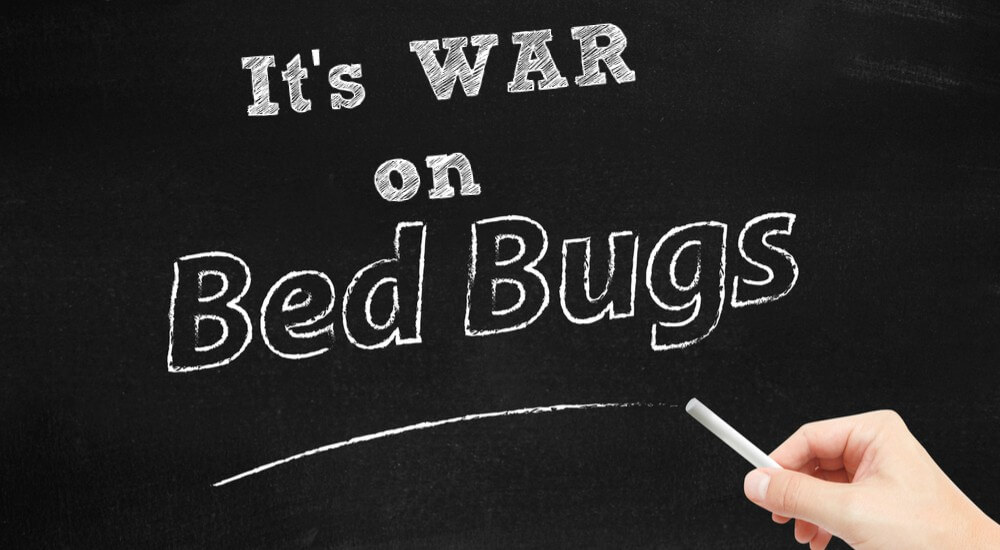 “On Bed Bugs! We The People Demand It!”

An invasion force with no historical precedent is underway! The CIA and FBI have kept vital Intel from the president, believing it politically incorrect to release these urgent details! Hours ago, a whistle blower in the White House emerged, screaming she can no longer stand it!

Meanwhile, the military/industrial complex admits it is powerless to stem the tide. Not even the forthcoming American civil war is as imminent and ominous as this! All fifty states are affected as the invasion force continues!

Key White House analysts must be diligent, in three grueling shifts, to solve the problem. The enigma is of a magnitude previously unknown to mankind. Indeed, to date, no archeological records reveal such all-encompassing annoyances. Homeland Security flaunts its inability to stem the tide of America’s greatest threat!

Bed bugs! Affecting Democrat, Republican and Libertarian alike, the unconquerable insects are global! The ISIS of insects! They cross all borders at all times, day and night, often with illegals with a borderless agenda! Both Right and Left politicians are increasingly bit, by red-and-brown insurrectionists, determined to conquer for draconian destinies!

Trump Tweet #1: “This invasion will create a million more jobs.”
Trump Tweet #2: “This is a bipartisan effort as we’re all getting bit in the a__.”
Trump Tweet #3: “The bed bug stops here sign will remain on my office desk, to be made in a federal prison by Hillary.”

* Scientists who can build northern and southern border walls, detecting and preventing bed bug crossings.
* Dog kennels to produce and train world-class bed bug-sniffing dogs for all American airports and seaports, to be on duty 24/7.
* The prevention of entry and re-entry into the US of all suitcases found with bed bugs.
* Investigate globalist property-management companies affiliated with bed bug extermination companies, in cabals to endlessly profiteer from the unrestrained bed bug crisis.

In all fifty states, bed bug exterminators are in agreement the invasion is now global! Usual responses include, “We’re not racist, but we see these coming in from Third World countries, where bed bugs are merely shaken from beds and not destroyed. Their suitcases with bed bugs then infect cheap motels and hotels, hospitals, and rental properties. Americans on vacation to these countries also bring back the same.” “Every suitcase unsniffed at the airport is a Trojan Horse.”

Political scientists are searching Trotsky’s papers and memorandum – to see if borderless bed bug activity is a secret weapon in Trotsky’s Marxist Multicultural internationalist agenda. One Russian translator may have found a sentence interpreted as, “Are not these Red invaders the perfect force for de-stabilizing the home, the community, the nation-state?”

Indeed, casualties of this war include increasing numbers of Americans of all ages – from the youngest children to the oldest seniors.  President Trump has no alternative but to declare this war now!