My Fellow Americans – Protect Your Rights! 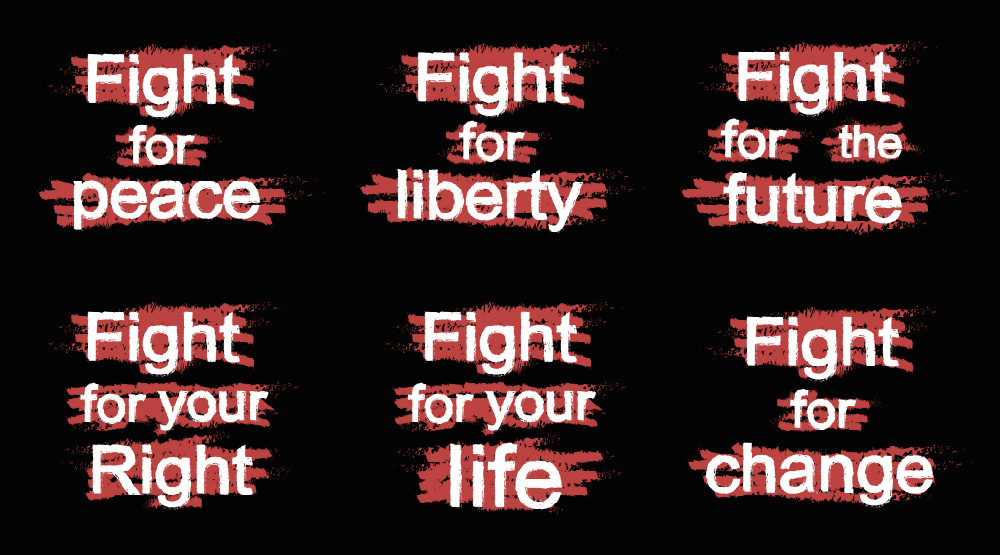 That is what this National election coming up is all about.  Your Rights, your Freedoms, your Liberties.  It is more about who you vote against, not who you vote for.  Our choices this year are not exactly great.  I have been pushing for Donald Trump; but my push is more against Hillary Clinton than FOR Trump.

I won’t vote for a third party candidate, as that will only upset the individual tally, as probably none of the third party candidates stand a chance, and the vote you give them may take away from the person who would possibly save our Republic.  Many do that third party vote just to make a statement.  Well, I don’t believe that we have the luxury of making a statement this year.

Britain has taken the first step to regain their rights and their freedoms, when they broke away from the European Union.  I always felt that the EU was the beginning of the “One World Order”.  I feel that Britain backing out has put a concern in the hearts of those who are pushing for it.  That is why they seem to be pulling out all stops to get Hillary elected.  A great deal of donation money is coming in to her campaign from Foreign countries.

I have been trying to absorb everything I can in order to make the right choice in November.  I am asking my friends, my family, and my neighbors, to do the same.  If I had a vote in the Democratic Primary, it would have been for Bernie Sanders.  Why?  Because I would take Socialism/Democracy over control and influence by a world conglomerate.  The UN will NOT decide MY destiny.  And if Hillary Clinton is elected, that is what you will see.  President Obama is doing everything he can right now to prepare the stage for her.  He is negotiating the control of the Internet with the likes of China and Russia.  He is writing Executive Orders that will take away many of your freedoms.  He will put a great deal of control in the hands of the Government; and he will put control of the Government in the hands of the United Nations.

This current campaign is not like any other we have witnessed.  That could be because the two ‘sides’ are so very different, and very determined.  I honestly believe and fear that the Clinton Presidency will put us on a track of no return to the life we now have (barely).

My first year of voting was for Dwight Eisenhower. I still remember that day of Nov. 1953. My Dad took me to the polling place. He told me to register as Republican, but vote any way I wanted.  It was good advice and I have stuck to it all these years.  I have always voted for the person, not the Party.

This year we have many different considerations to put into the ‘hat’ of decision.

One candidate (Trump) is not a seasoned Politician.  The other has more time on the World stage, and certainly more time and experience in dealing with the Political world.  Normally experience would help any one of us get the job.  But in this case, it is just heavy negative baggage that should be absolutely considered. If Hillary was her own candidate there is a good possibility that she would have my support and my vote.  But I believe she is strongly financed and controlled by forces outside of Democracy, outside of the United States.

I cannot fathom the United States of America being governed by a World body.  If that were to occur, I would pray that God take me very, very soon.

Am I overreacting?  Not at all!  What I find to be apparent in the world today is those who have envied the USA.  But they don’t know how to get where we are.  Instead, they will try to get the power they crave by building and growing their own empire.  They seem to lose the fact that we are not an empire.  We govern ourselves.

People……..let’s keep it that way!!  Our only choice is Trump.  I worry about his Presidency also, but I fear Hillary’s more.