This morning I went to an estate sale in one of the oldest parts of the city, filled with moldering mansions from a by-gone era. Almost every home had a yard sign promoting Beto for Texas senator, so obviously, most old folks living in the area are Democrats. Listening to talk radio while driving, I was bombarded with political ads and commentary concerning accusations by Ford against Kavanaugh. That started me thinking how seriously entrenched each side is to party affiliation, facts be dammed. Even when facts overwhelmingly support one side, the other refuses to budge from a party-line position. I hypothesize that many in this neighborhood might be Democrats of the sensible Blue Dog variety and are not tuned insufficiently to realize their former party in recent years has radically changed. Otherwise, how can they overlook what I see as too many facts to ignore?

Kavanaugh has a sterling reputation and recommendations, even from Ruth Bader Ginsberg. Sixty-five former female classmates wrote a letter attesting to his good character. He and others alleged to be present at the scene have denied any knowledge it occurred. Even old girlfriends say he is a gentleman. He has been investigated several times by the FBI before assuming former positions. He has a written track record a mile long. Finally, even if accusations are true, who among us did not do something socially questionable during our teen years and Ford was not even physically harmed. No police report was filed. No suspicions or accusations have been filed against Kavanaugh during 36 subsequent years. 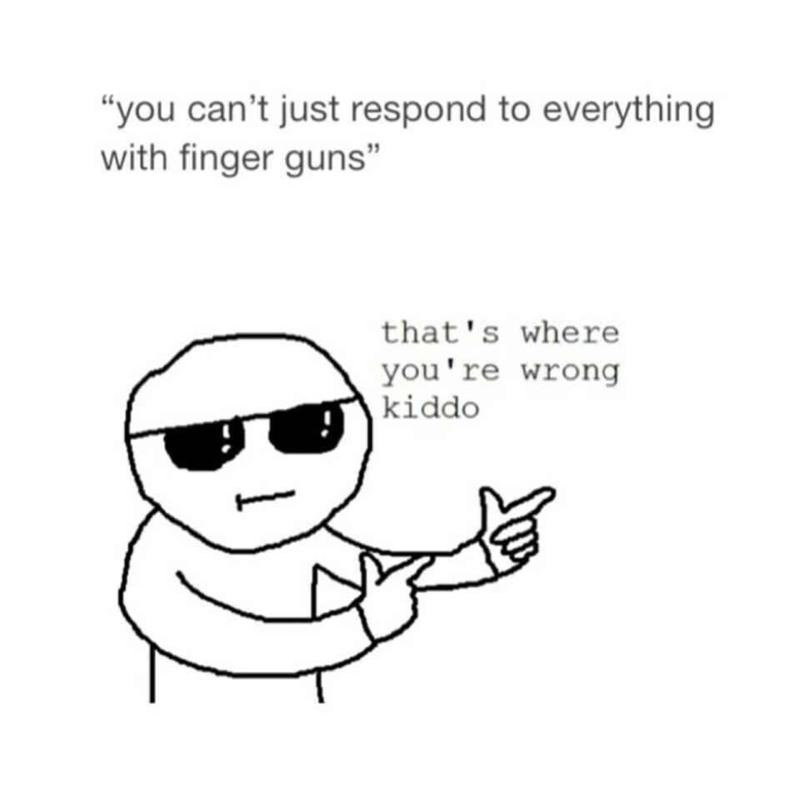 Contrast this record to his accuser, Ford. She scrubbed her social media posts, but yearbooks from her high school were preserved and picture her as a party girl who drank to excess and bragged about passing out. Her peers are described in these yearbooks as sexual predators. Her support personnel all have been found to have strong ties to extreme leftish groups and activities. The timing of her accusation is suspect. She demands legalities be turned upside down by asking Kavanaugh to testify first, even before he learns what her charges may be. Supposedly, she can not remember details of when or where the incident took place, yet she remembers who was there. It is rumored that she wrote a similar letter about Gorsuch prior to his nomination. Her written track record is pro-abortion and about radical feminism. She is raising money on a go fund me page. She has her fifteen minutes of fame by complacent media.

I conclude no amount of fact can overcome blind party affiliation. No amount of fact can rebut vague accusations. It is not the color of our skin, the country of our birth, the way we worship, or the sex we are born with that divide us as a nation; it is our political affiliation and left versus right orientation. When facts no longer matter and blind adoration supplants logic, mankind and a dream of a more perfect union vanishes.