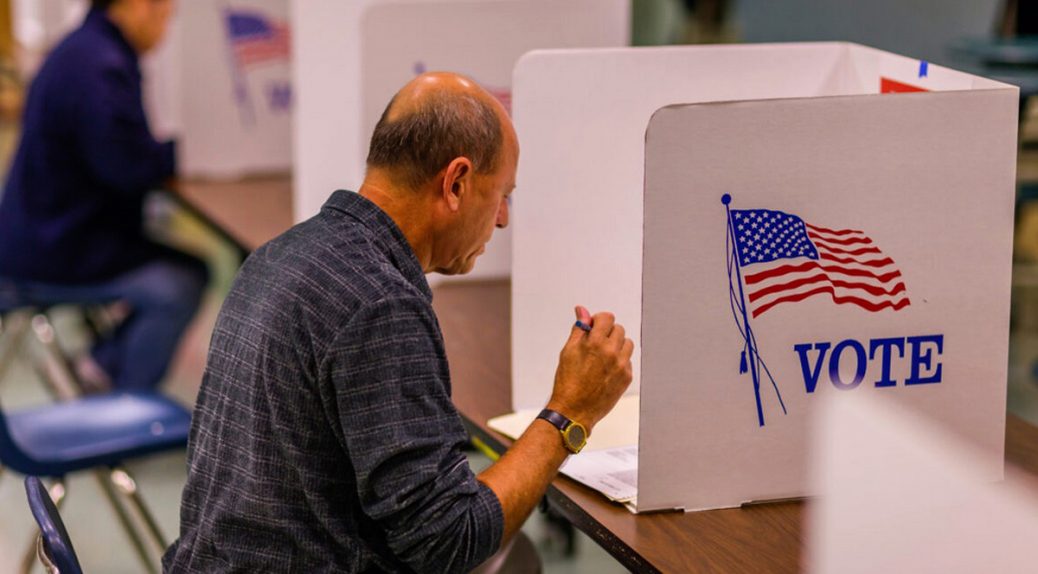 Documents obtained by a Freedom of Information Act request seems to show that the corrupt FBI and the DOJ are colluding with a group of left-wing voter groups to steal America’s elections.

According to a report at PJMedia, the documents show the crooked Biden alphabet agencies working with liberal states, corporations, and extreme left-wing groups on election processes.

The story begins with a series of freedom of information act requests aimed at a number of states to see if any election officials are tempted to apply for now-illegal money from the Mark Zuckerberg-funded Center for Technology and Civic Life. Such grants and the wild expenditures of these funds altered the course of the 2020 election. (Read The Real Kraken, What Really Happened to Donald Trump in the 2020 Election at PJ Media.)

The FOIAs were submitted by the Public Interest Legal Foundation—with which I am associated—and were aimed broadly at election officials across the United States.

While no election official in a state that now prohibits private funding of elections has applied for new funding, something stranger, and more dangerous has emerged from the public information requests.

In one email, we find that the Democracy Fund—a hyper-funded progressive money source—is organizing state officials and third parties to discuss election administration.

The documents also show that the Biden agencies are only working with left-wing groups and no conservative leaning groups are listed as participants.

Go to PJMedia as they have much, much more on this outrageous subversion of our elections perpetrated by some of the very agencies that are supposed to be tasked with keeping the nation safe.